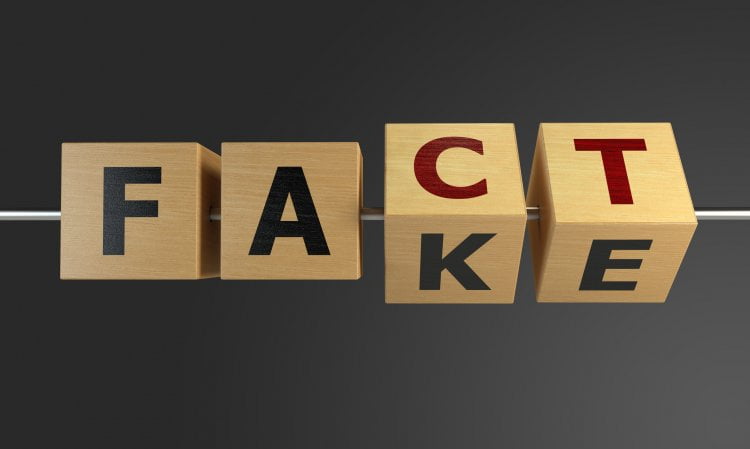 In the early 20th century, Frederick Greenwood, the editor of the Pall Mall Gazzette, while speaking about fake news told the managing editor of News of the World, George Riddell, that he had looked at his paper and “then I put it in the waste-paper basket. And then I thought, ‘if I leave it there, the cook may read’ – so I burned it”. This is the danger of fake news. Hence, the need to set up a fact-checking desk for Naija News.

Fact checking is the act verifying assertions made by individuals, groups or government in order to determine the veracity and correctness of the claims in a statement. The aim of fact checking is to remove errors in erroneous or inaccurate statements.

While fact checking is ‘relatively new’, it is a fast­-growing aspect of journalism which corrects misconceptions among citizens, as well as discourage THE PUBLIC, MOST ESPECIALLY politicians from spreading misinformation.

It has been observed that misinformation causes more harm than good to the public. So, the aim of fact checking is for public good. It helps to demand accountability from authorities and uphold ethical issues.

For instance, the social media is popular for sharing all forms of misinformation. The majority of what happens online is not news. According to researchers at Carnegie Mellon University, in 2012, there were an average of 175 million tweets each day but almost 99 per cent consisted of “pointless babble.”

Fake news has affected millions of people in the world and therein lies the danger in posting or reposting information online without verifying them. Even if you retract that tweet or online post, the message has already been sent; opinions have been shaped; violence may occur. This was the case in Rwanda, a country where genocide killed hundreds of thousands of people and was fueled by misinformation on the radio.

Social gatherings such as churches, mosques and other social events are popular places where fake news trend.

Naija News Fact Check will, however, help right wrong with hardcore evidence and also help strengthen citizens to better exercise their critical thinking and participate in a public debate with adequate verification tools. Rather than cynicism, we will encourage scepticism.

We will also help kick against erroneous reports that may arise from sensationalism – a type of editorial bias in mass media in which events and topics in news stories are overhyped to present biased impressions on events, which may cause a manipulation to the truth of a story.

While sensationalism is difficult to pin down because it means different things to different people, what is expected of every journalist is to be factual and accurate in their report. Our fact check desk will consistently help right every wrong to avoid the spread of infodemic!