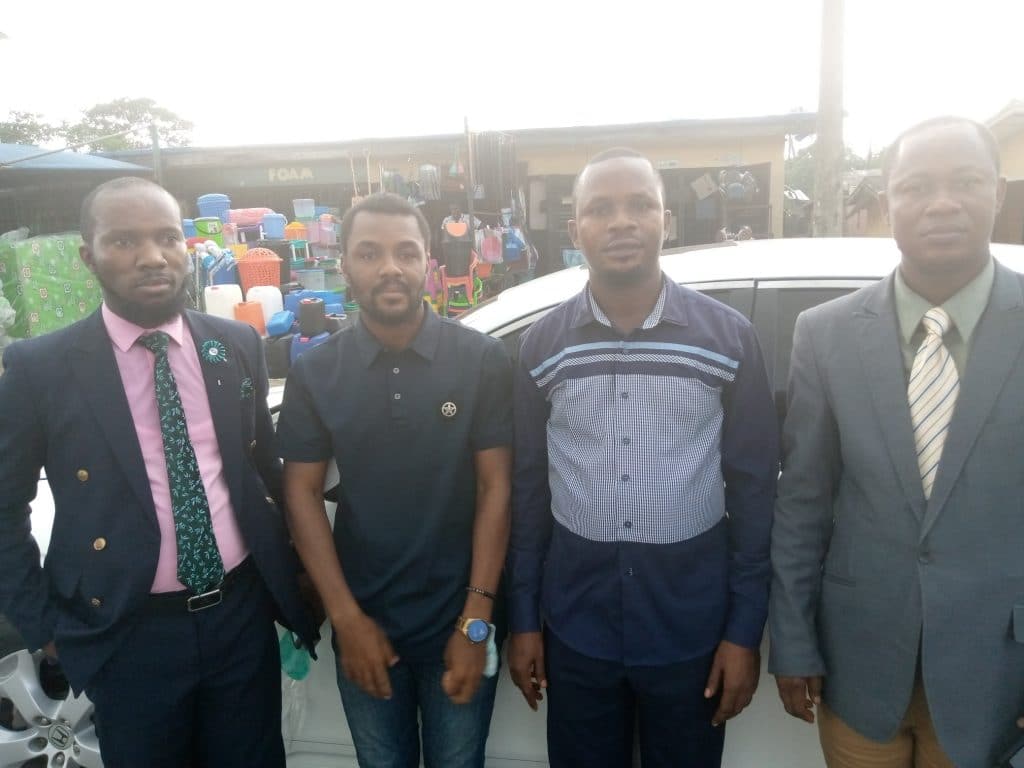 Recall that Carter, who is a journalist had been in detention for a month.

His lawyer, Inibehe Effiong, had accused the DSS of awaiting a directive by Akwa Ibom Governor, Udom Emmanuel, before releasing his client.

He was said to have been arrested by the DSS and the police on April 27 after he had a phone conversation with an anonymous doctor.

It was said that the Commissioner for Health, Dr. Dominic Ukpong, was castigated in the audio over his method of handling the COVID-19 pandemic.

The defence applied for bail and a N3 million bail was granted with one surety, who must be a Permanent Secretary with the Akwa Ibom State Government or a civil servant of Grade Level 17.

In a statement, Effiong announced that the journalist with XL 106.9 FM in Uyo was released on Wednesday after spending one month in DSS custody.

He disclosed that the Director-General, Yusuf Bichi, ordered the command in Akwa Ibom State to comply with the court order.