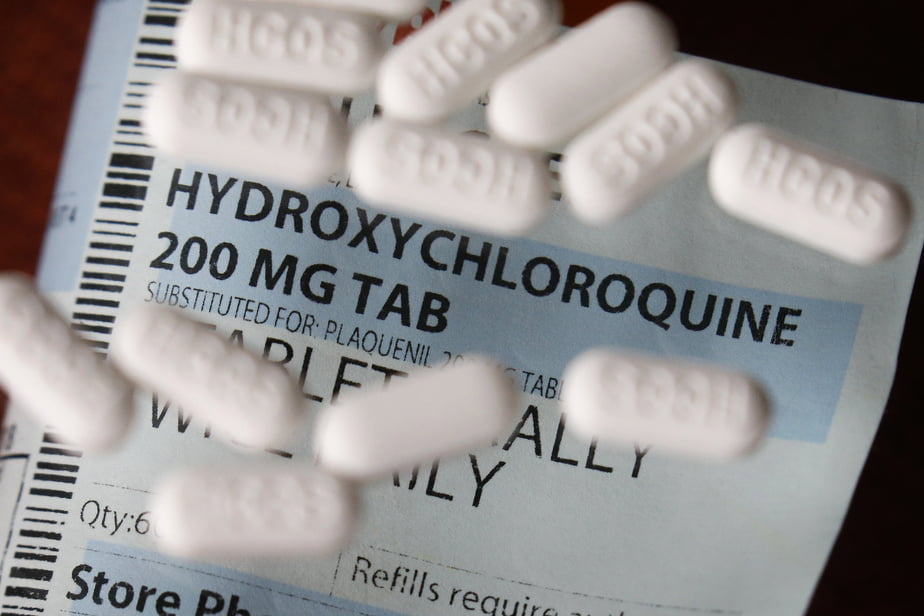 The Senegalese authorities said on Saturday their intention to continue prescribing hydroxychloroquine to COVID-19 patients after a preliminary analysis showing a reduction in the length of hospital stay, while the country faces a constant increase in case.

They also, faced with this continuous increase, announced their decision not to systematically hospitalize patients who do not present or have few symptoms, but to isolate them in sites open for this purpose, in order to relieve hospitals.

They also decided on Friday evening to close the Dakar markets on Saturdays and Sundays and to reduce their frequency during the week. The number of customers should also be limited in supermarkets, said the prefecture in a statement.

Health authorities have officially declared 1,115 cases of contamination and nine deaths in the two months since the virus was confirmed to have appeared on March 2, according to a new report released on Saturday.

“The major finding is that the epidemic is not weakening,” said Minister of Health, Abdoulaye Diouf Sarr, to the press.

He assured that the pandemic remains under control. But he stressed that in one month the number of cases had “more than fivefold” and that the transmission was occurring more and more by a more worrying and so-called community route, that is to say without an established link between the new cases and those already detected.

Senegal quickly made the choice to follow the example of French professor Didier Raoult and to generalize the prescription, in a hospital environment, of hydroxychloroquine, an antimalarial drug available on the market, at the heart of an international quarrel of experts regarding its efficacy and safety.

Professor Moussa Seydi, infectiologist who coordinates the treatment of the contaminated, presented the results of a “preliminary” analysis showing that, out of 181 patients, the median duration of hospitalization was 13 days for patients who had not received no treatment, 11 for those who received hydroxychloroquine alone, 9 for those who received hydroxychloroquine combined with azithromycin (antibiotic), and even 8 for those who consulted early and started treatment within 24 hours.

According to this analysis, this time involving 362 subjects, unspecified side effects were observed in 12 people, he said. Treatment was continued for 4 of them because the effects were not “bothersome”, and stopped for the other 8, but there were “no serious side effects” and all signs diminished to the end of treatment, he reported.

“Given these preliminary results, we will continue our treatment with hydroxychloroquine,” he said.

Over 700 patients are treated in 20 treatment centres.

Another person in charge of the response, Abdoulaye Bousso, director of the Center for Health Emergency Operations, said that asymptomatic or mildly symptomatic patients would now be received in out-of-hospital settings, on sites such as a hangar at the former international airport. Léopold-Sédar-Senghor in Dakar or on the Thiès air military base.

The goal is “not to make our hospitals COVID19 hospitals” and to be able to continue treating other patients there, he said.

The Senegalese government has instituted a night curfew, closed borders and severely restricted travel and gatherings. He took care not to set up a confinement which is difficult to envisage in a poor country where a good part of the population lives day by day.

Thirty academics from all disciplines warned in a report against the effects of total containment which they believe would cause a -9.9% recession in 2020 if it lasted a month, with dire consequences for the most vulnerable and the risks of social instability. They recommend the generalization of the wearing of masks and massive screening.

The academics, spontaneously assembled in a research group “without any calculation”, transmitted their report to the authorities, told AFP the group’s coordinator, Serigne Omar Sarr.