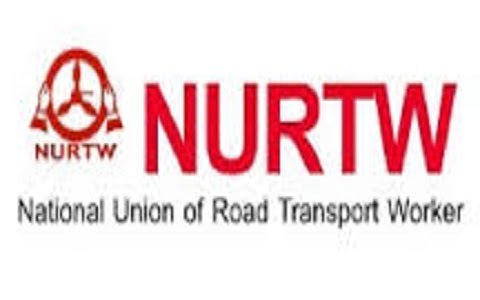 Angry members of the National Union of Road Transport Workers (NURTW) in Ogun on Tuesday has dragged the national executive of the union and 12 others to court over the conduct of the union’s election in the state.

The State executives of the NURTW in Ogun include Mr Ismail Mustapha, Alhaji Yusuf Bamgbola, Alhaji Kehinde Aliu and Alhaji Olayinka Banjo among others.

The claimants, represented by Chief Olusesan Bankole, told the court that his clients were challenging the legality of the election purportedly held into the various positions of the NURTW in Ogun.

He said that the national body of the union denied his clients the right to participate in the election conducted on Nov. 2, 2019.

Bankole further prayed the court for an extension of time to tender some documents germane in prosecuting the matter and as well as respond to the application on jurisdiction filed by the respondents’ counsel, Mr Olumide Akinbinu.

Justice Peter Dada then appealed to both parties to explore amicable resolution of the matter to ensure peace, saying both parties would not be happy if the court should be left to decide the matter.

He then adjourned the case till May 17 for further hearing.