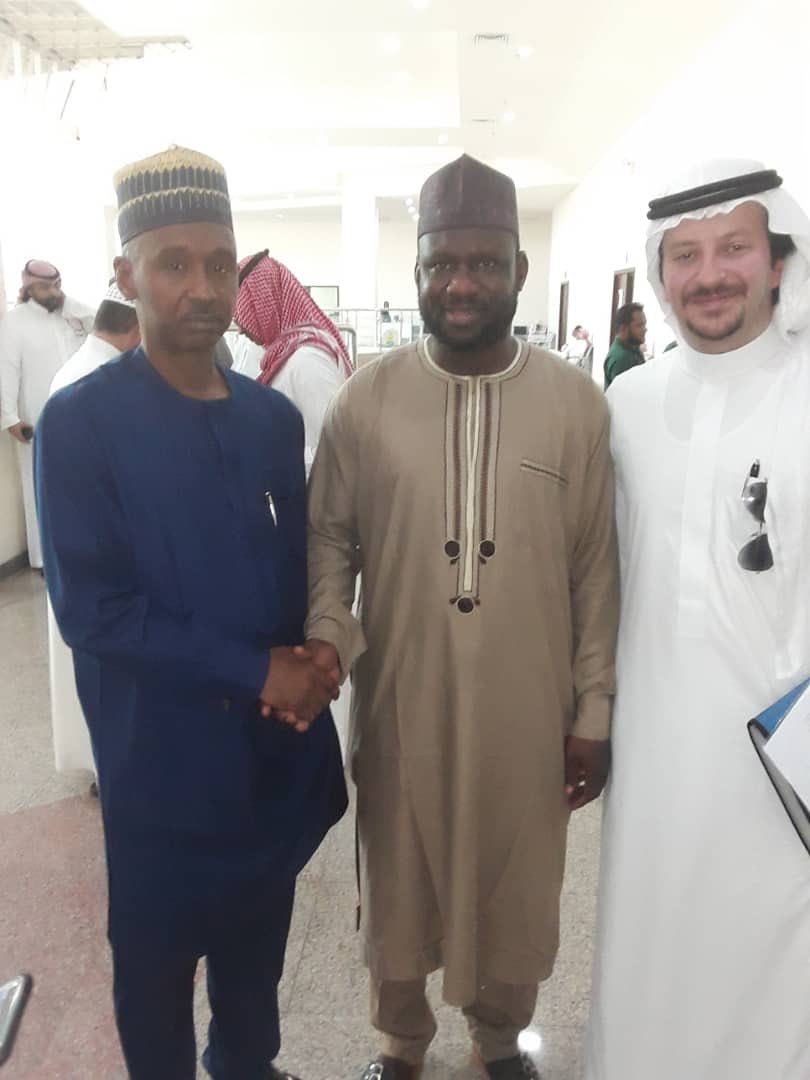 Ibrahim, a renowned Islamic cleric from Zamfara State, was allegedly accused of drug trafficking in Saudi Arabia and was on the death row.

Governor Bello Mohammed earlier met with President Muhammadu Buhari to intervene in the matter who in turn, instructed the Minister of Justice to proceed.

The commissioner explained: “It is evident that Ibrahim required the services of advocates which Governor Bello Mohammed swiftly handled by employing a team of Lawyers for Ibrahim and constituted a delegation, including a lawyer representing the National Commission on Diaspora from the Federal Ministry of Justice, to Saudi Arabia to monitor the proceeding.”

The commissioner said any moment from now, Malam Ibrahim will be flown back to Nigeria to be reunited with his family.

The  Chairman, NiDCOM, Abike Dabiri- Erewa tweeted on the issue. Here are the tweets.

Great news from Saudi.Ibrahim Ibrahim locked up for 3 years for an offense he didn’t commit , has been released , Head of legal,⁦@nidcom_gov , Barr Bello, two reps from Zamfara,Gov ,travelled to Saudi ,along with our mission and AGs office , made this happen pic.twitter.com/Ykl28wagVQ