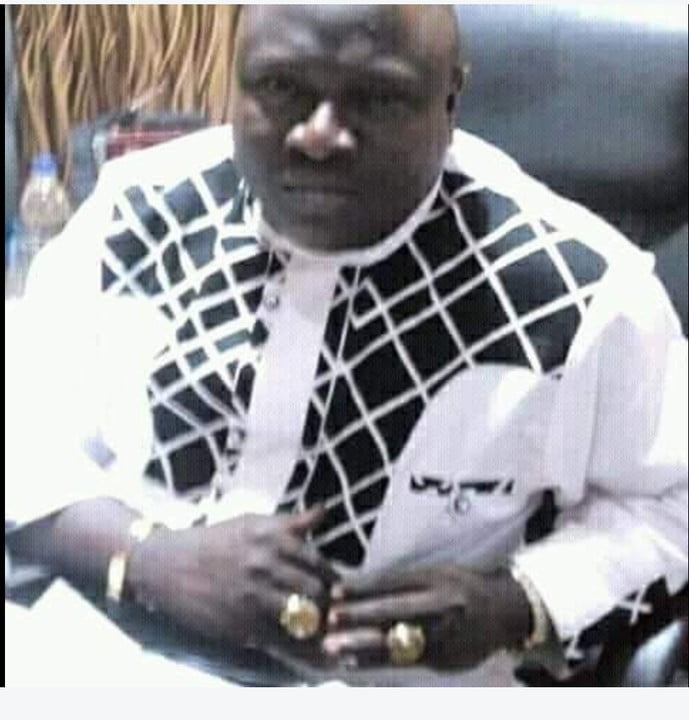 His death was confirmed by the Oyo State Police Command this evening.

Yusuf, who is the manufacturer of popular Yoyo Bitters and Fijk Flusher among other herbal products, was killed by unknown gunmen on Igbo-Ora-Eruwa Road in Oyo State.

The Police Public Relations Officer (PPRO) Mr Gbenga Fadeyi, while confirming the incidence, said Yusuf was killed around 4:30pm on the road while traveling to Iseyin, Oyo State.

Fadeyi, further noted that the Commissioner of Police (CP) Shina Olukolu has gone to the sight where the incident took place, with some deputy commissioners for an on-the-spot fact-finding mission.

He stated also that Olukolu has directed a high-powered manhunt for the hoodlums that perpetrated the dastardly act with a view to bringing them to justice.

Yusuf, until his death was the President of the Physiotherapists’ Association of Nigeria.

Naija News learnt that the gun men must have trailed him from Lagos till the point where he was murdered.

Yusuf, it was also learnt, always opted for that route to escape insecurity on the major roads.