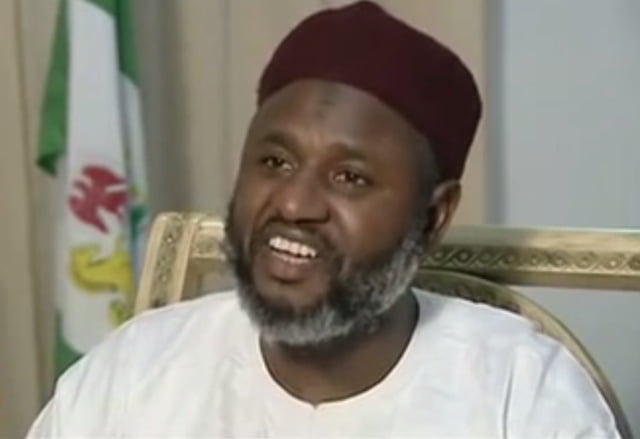 A former governor of Zamfara State, Senator Ahmad Sani Yerima has declared he would be standing for election as Nigeria’s president come 2023.

Yerima, who was also a senator between 2007 and 2015 after completing his tenure as governor, said he is declaring interest in response to calls from various political groups across the country for him to take up the challenge.

Yerima, a member of the ruling All Progressives Party (APC) disclosed his intention yesterday in Bauchi while speaking with newsmen shortly after he paid a condolence visit to a famous Islamic scholar, Sheikh Dahiru Usman Bauchi over the death of his wife, Daily Trust reports.

He further expressed confidence of emerging victorious in getting the party ticket saying, “And by the grace of Allah, I will contest for the seat in 2023.”

He promised to make the fight against poverty, creation of job opportunities and addressing the nation’s infrastructural gap the major cardinals of his tenure if elected in 2023.

“The APC has set a standard of producing a presidential candidate through direct primaries and by the grace of Allah I will contest the primaries. People will look for a candidate that has something to offer for the country, a common man will not look for money but will look for what I can offer to the country,” he said.