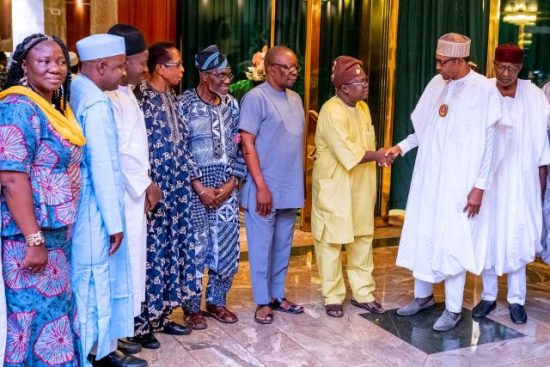 The Integrated Payroll and Personnel Information System(IPPIS) registration program which was organized by the federal government of Nigeria has been a major challenge of the leadership of the Academic Staff Union of Universities (ASUU).

Naija News recalls that the association of academia’s rejected the program based on the position that the IPPIS violates the laws of the federation and the university statutes.

However, the Minister of Finance, Budget and National Planning, Zainab Ahmed, has revealed that out of the 137,016 academic and non-academic staff members of the universities, 96,090 have been enrolled in the Integrated Payment and Personnel Information System (IPPIS).

She, therefore, urged ASUU to encourage the remaining 40,926 members to comply with the process. She said a desk has been opened in the Office of the Accountant General of the Federation for registration of university staff, assuring that peculiarity of the tertiary institutions will be accommodated.

The minister pointed out that many anomalies were discovered in the university structures that had contributed to the increased cost burden in the universities. These, she said, include staff working and earning pay in more than one university, contract staff on the payroll of the government, tax reductions on PAYEE and multiple employments.

But the ASUU president, In his remarks, After an exclusive meeting with President Muhammadu Buhari said Nigeria could learn from countries like China, Malaysia and Singapore that had encouraged universities to drive their educational development through tripartite linkages of government, industries, and universities called Triple Helix Principle.

speaking further on the  IPPIS and university operations, the ASUU President while refusing to shift their grounds on the implementation of the said the IPPIS would be a “disruptive intrusion’’,