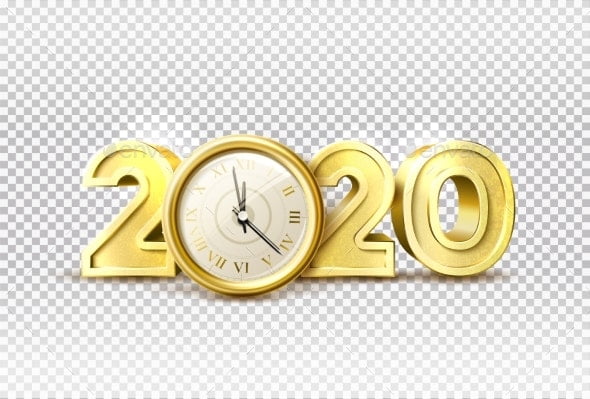 In the prophecies made available to newsmen on Sunday, the clergyman revealed that MTN and Glo mobile networks would be troubled next year.

Speaking further Apostle Amaukwu stated that 2020 would be economically hard for Nigerians.

He also said the All Progressives Congress (APC) will encounter problems in 2020, adding that some members will defect to the Peoples Democratic Party (PDP).

“High cost of foodstuff. Death of a King.

“APC needs prayers. I see division amongst them that could break that party further apart. Some returning to opposing party.

“Adams Oshiomole will be backstabbed by some APC majority, there is a desperate move to sack him as chairman.
before his tenure is over.

“Terror attacks on churches in the north- many killed. Kaduna crisis not over yet.

“Let’s pray against fresh violence that will erupt in Portharcourt, Benue, Kogi and Delta.

“National Assembly. I see shufflings. Some senators will have court issues to be replaced. MTN, Glo will face new challenges.

“There will be serious moves to stabilize the economy but it will yield no result.

“Impeachment plots against the Senate President and Speaker of the house of representative.”