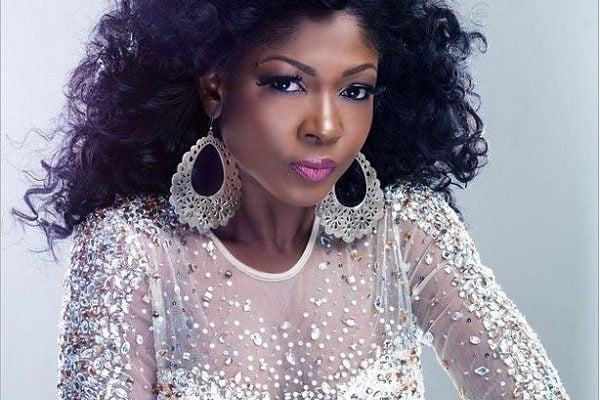 Giving the reason for her planned naked protest, the actress said her car was seized after her driver violated a traffic rule while going for an errand with the car.

She narrated that the car was arrested alongside some other cars by CSO Leke Smith for the offence.

She added that they were asked to pay a fine before the cars can be returned to them which she did but found out that her own car has been transferred to the Government house while other cars were released to the owners after paying the fines.

The actress, therefore, questioned why her own car was singled out for such treatment, asking if this was done because the car was still new.

Peters also went ahead to accuse the CSO, Leke of using the name of the Governor, Babajide Sanwo-Olu to carry out wicked acts.

She, therefore, threatened that if her car is not returned, she would protest naked in front of the state government house.