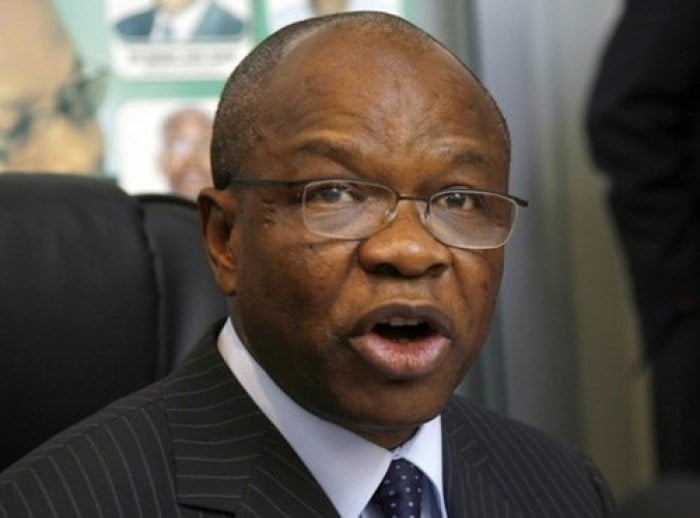 The absence of Justice Nicholas Oweibo has delayed the trial of the former Chairman of the Independent National Electoral Commission (INEC), Professor Maurice Iwu as scheduled.

Iwu is facing a three-count charge of fraud and money laundering brought against him by the Economic and Financial Crimes Commission.

He was first arraigned on August 8 before Justice Chuka Obiozor also of the Federal High Court, Lagos, but was granted a N1bn bail after pleading not guilty to the charges.

Following the transfer of the case to Oweibo, Iwu was re-arraigned by the anti-graft commission on October 24.

The matter has now been adjourned until November 29 for the commencement of trial.

According to Rotimi Oyedepo, lead counsel to EFCC, Iwu committed the alleged offences from December 2014 to March 27, 2015.