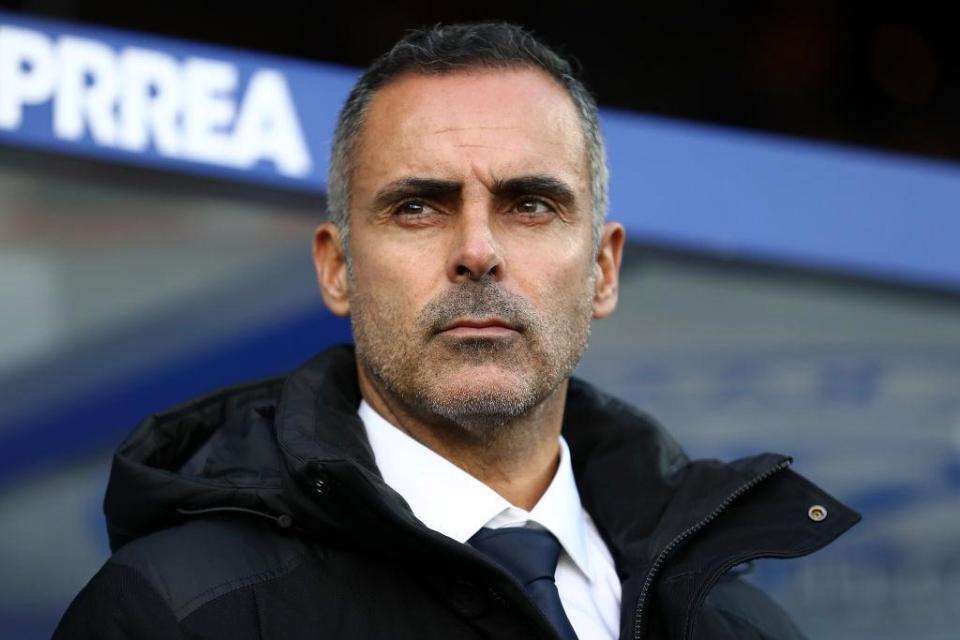 Naija News reports that this is coming after Reading’s 1-0 defeat to Bristol City in the Championship last weekend.

In a statement on Wednesday, the club said Gomes was sacked following just two wins in the first 11 league games in 2019-20.

“We would like to sincerely thank José for his hard work during his tenure as manager at Reading Football Club and we wish him the very best of luck in his future career.

Recall that Sunderland on Tuesday sacked their manager, Jack Ross, following a slow start to League One season.

SAFC chairman Stewart Donald said: “This is a decision that has been made with a heavy heart. When we arrived at the club 18 months ago, we appointed Jack because we felt that he was the right man to take Sunderland forward over a number of years.”

“Jack has worked extremely hard, and has helped us achieve stability at the club, and I sincerely thank him for his efforts. I hope and believe that he will go on to have a successful career in management.”