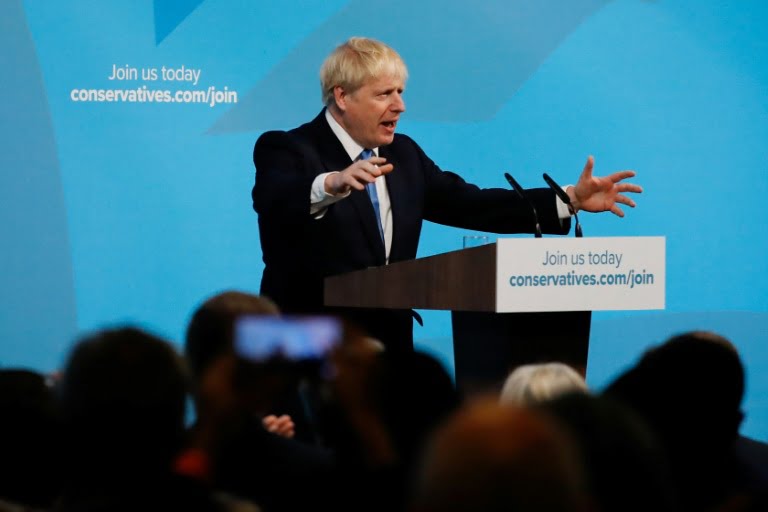 British Prime Minister, Boris Johnson has unveiled what is believed to be his final Brexit offer to the European Union.

Naija News reports that Johnson during his presentation insisted if Brussels does not engage with Britain, the country will stop talking and leave on Oct. 31 regardless.

However, johnson revealed that the new deal is a “fair and reasonable” compromise to get Brexit over the line before the October 31 deadline.

Today I have set out a fair and reasonable compromise for replacing the backstop so we can get Brexit done by 31 October. pic.twitter.com/66WpFGhThU

Meanwhile, Johnson has also pleaded with EU chiefs to shift on Brexit after it emerged that he made a big-money offer to Ireland to seal an 11th-hour deal.