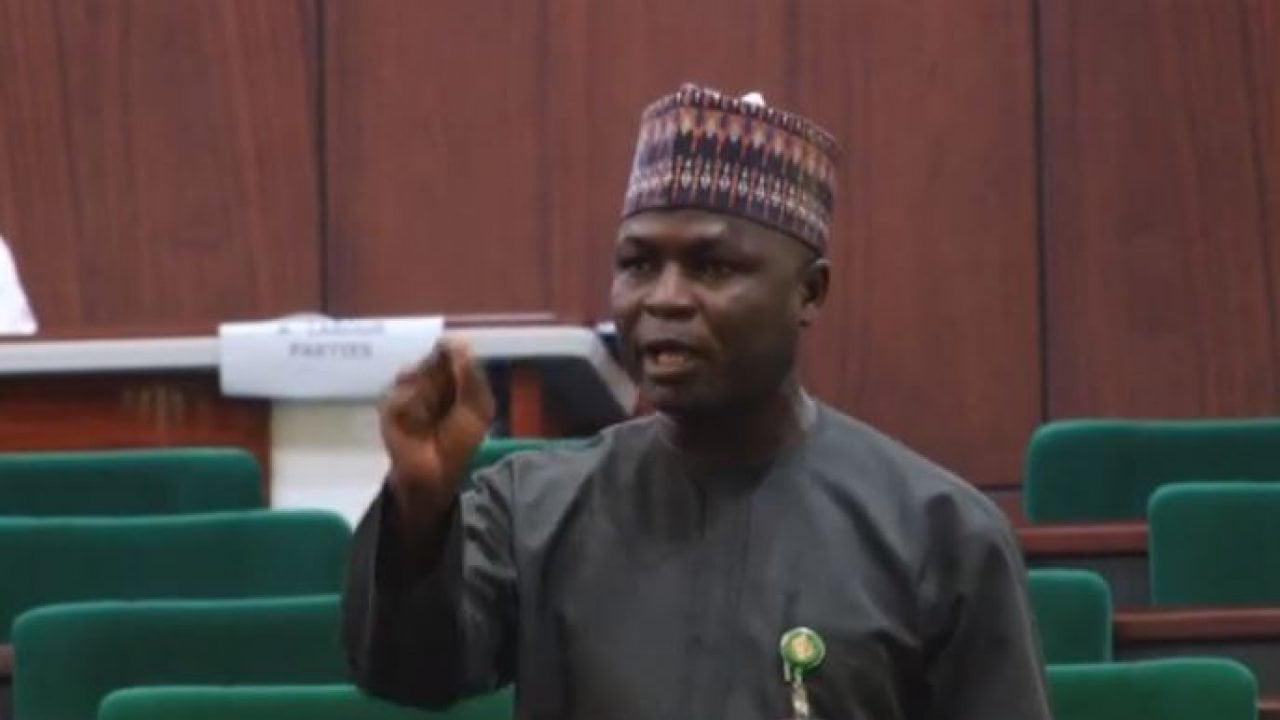 A member of the House of Representatives, Ahmadu Jaha, representing Damboa/Gwoza/Chibok federal constituency of Borno State, northern Nigeria, says Boko Haram is occupying eight out of the 10 local government areas in the northern part of the state.

Naija News reports that the lawmaker, who is a member of the All Progressives Congress (APC), Nigeria’s ruling party, said this during the plenary session of the House on Tuesday, September 24.

This online news platform understands that Jaha made this comment while contributing to a motion on the need for special funding for security agencies.

Jaha, who noted that the war against Boko Haram has not been transparent, decried the rising insurgency in the north-east.

The APC lawmaker said parts of Borno have come under intense attacks by the insurgents.

His words: “(A) number of geographical locations in Borno state and other insurgency-related areas are under the occupation of Boko Haram,” he said.

“Let us take for instance, in a local government that has 13 electoral wards like my own Gwoza, only three or four are not under the occupation of Boko Haram.

“The same thing… the chief whip to the house can bear me witness, out of the 10 local governments in northern Borno, only two local governments and it is only their headquarters, are still not under the occupation of Boko Haram.”

Meanwhile, Jaha’s claim is coming at the time the Federal Government led by President Muhammadu Buhari and the military that Boko Haram has been degraded and does not hold any territory in the north-east.