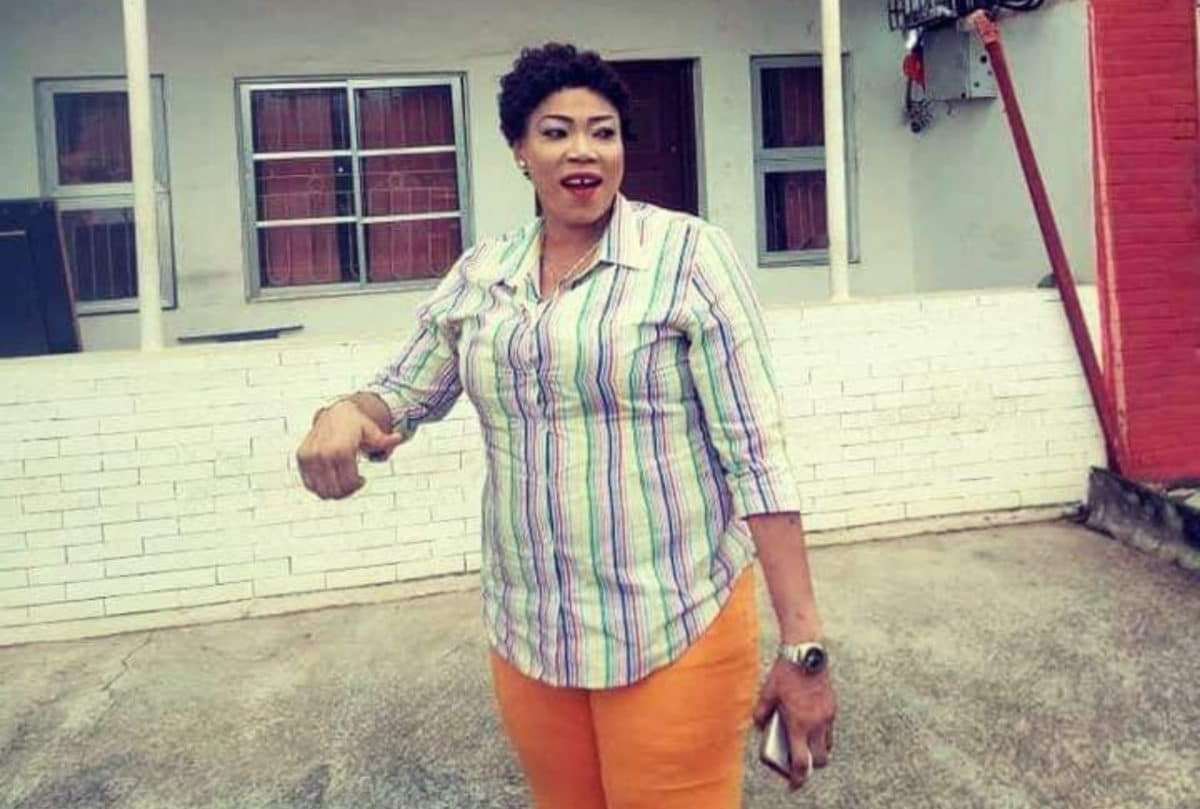 Toyin Akindele, a chieftain of the Ondo State chapter of the Peoples Democratic Party, has been reported dead after an auto crash.

The PDP chieftain died at the Trauma Centre in Ondo, having been in a coma since the ghastly accident, which occurred on September 6.

Akindele was involved in an accident alongside the senator representing Ondo South at the National Assembly, Nicholas Tofowomo at Igara-Oke axis of the Ilesa-Owo highway while on their way to Akure from an official engagement in Ibadan.

The governorship aspirant of the party, Banji Okunomo, and another female chieftain of the party were also involved in the accident.

According to one of Ajinde’s family member craved anonymity, “It saddened our heart when we heard yesterday that she (Mrs. Ajinde) gave up the ghost in the hospital.”

“Toyin had been in a coma since the accident occurred and she took the brute of the impact of the injury she sustained.”

The opposition party has described Ajinde’s death an unbearable loss.

The spokesperson of PDP Ondo State, Zadok Akintoye, stated, “Our party expresses deep sadness at the news of the death of one of our foremost women-leader, Mrs Toyin Ajinde.”

“Her demise, which was due to injuries sustained after a vehicular accident along Ilesha-Akure expressway, remains a loss that would be long felt by our party and citizens who met and benefitted from her magnanimity and good nature.”

“Toyin was a great mobilizer and dedicated party woman who blazed the trail for greater inclusion of women in politics and governance.”

“Our condolences goes to her husband, children and extended family.”

“We pray that God would grant her family, the fortitude to bear this great and irreplaceable loss.”

Nigerians React As Man Confront Soldier After Breaking His Windscreen