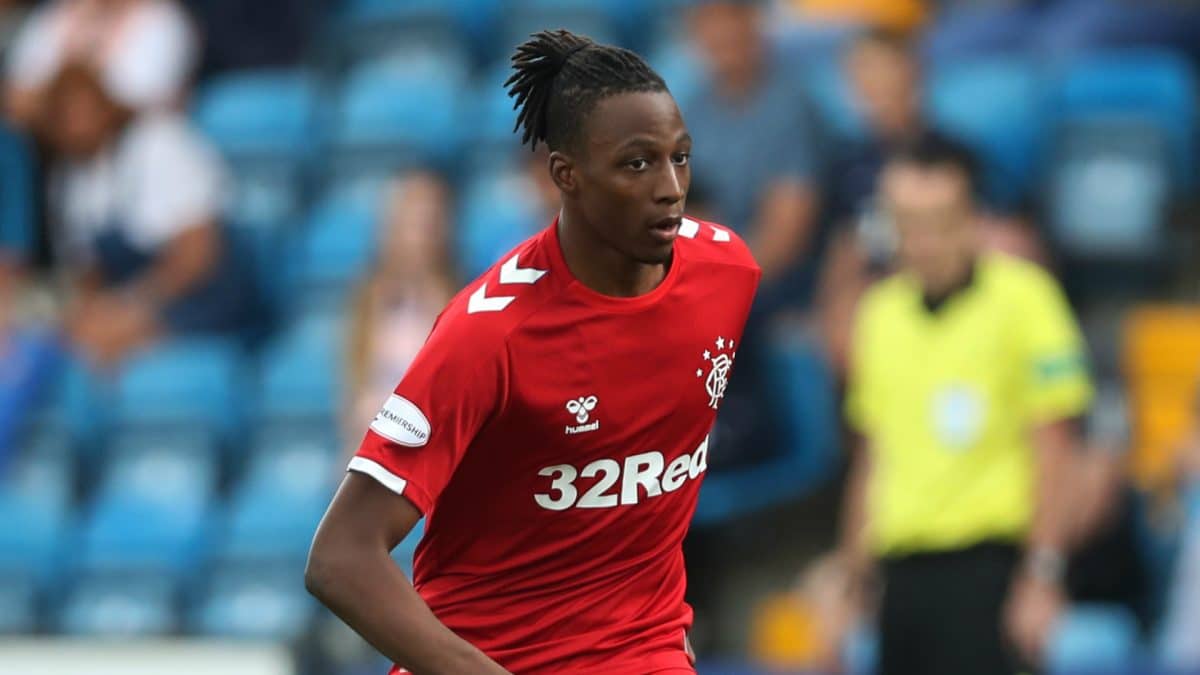 Ojo played a key role for Steven Gerrard’s men as he scored his fourth goal in the competition this season.

The Scottish side could have taken the lead in the 10th minute after they were awarded a penalty but James Tavernier missed the chance.

Ojo, who is on loan from Liverpool, scored in the 24th minute, a goal which gave the Scottish side a victory.

The Super Eagles player played for 74 minutes before he was replaced by Brandon Barker while new Super Eagles midfielder Aribo came off the bench with seven minutes left.

Ojo has made 12 appearances this season, scoring five goals while Aribo has featured 14 times and has four goals to his name, including three in the qualifying round of the European competition.