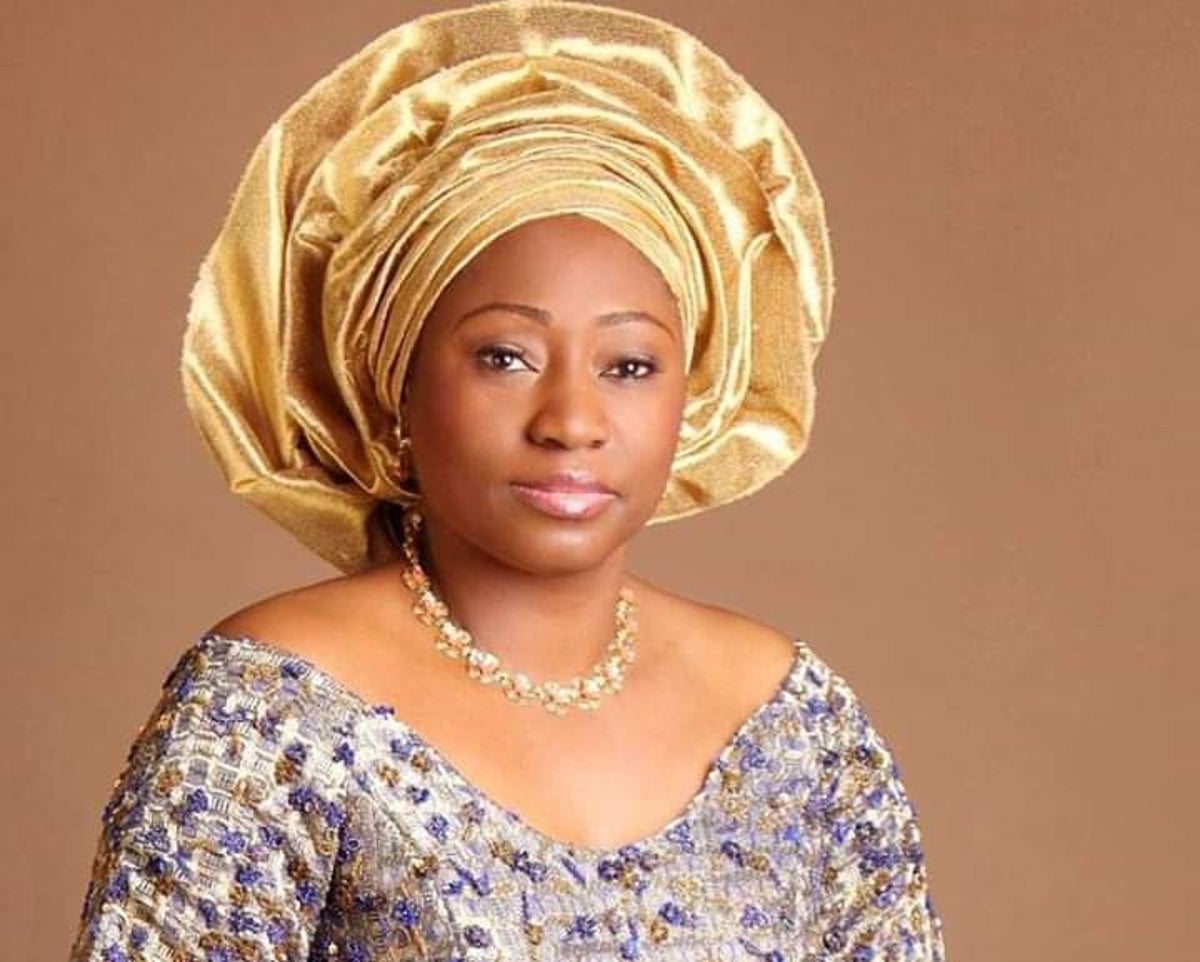 The alleged move by Ekiti State Governor’s wife, Bisi Fayemi, to distance herself from the death of two students of the Federal University, Oye Ekiti (FUOYE) during a protest over poor electricity has been condemned by the National Association of Nigerian Students (NANS).

“Almighty God is the biggest judge and will dispense judgment as due to her”, NANS PRO, Comrade Adeyemi Azeez, said in Abeokuta yesterday.

The group further called on the federal government to probe the killings allegedly done by the Nigeria Police officers and ensure justice is done.

He said: “We read with dismay, the reaction of the suspected assailant where she made baseless claims but for us as students and young people who have what it takes to fight her, considering the quantum of our population, we know that God almighty is the biggest Judge and will dispense judgment due to her.

“In fact, Ekiti people have coined a new name for the woman which is ‘a woman with 9 mouths’ considering the spate at which she was telling lies through her release yesterday.

“Firstly: the Ekiti first lady said she was in the hall when the students started rampaging and allegedly destroying people’s vehicle.

“This statement is too sweet to be true; can such riot act be going on outside the hall to the extent that people’s vehicles were being damaged and the owners of the vehicles remained calm in the hall?

“If truly she regards the students as her children, why not speak to them instead of ordering the police to be ruthless with them.

“Also, if truly you have a heart of gold you should be concerned about what happened to the students and not running away.

“You and your husband have the state powers and as a result should be able to restore normalcy to any uproar, that is why you were elected.

“Her husband, who used to be one of our well-respected elders in NANS, is also gradually losing our respect as he has not said anything since this crisis started, instead he is busy fighting for security votes.

“We must, however, note that even if your security votes is increased to N5 billion on a monthly basis, we would still not surrender the lives of our students to you.

“We, however, call on the federal government to probe this killing of our students in Ekiti as this can best be described as a ‘state planned assassination.

“Even when the rich oppress the poor in Nigeria, it is not done in the open but the reverse was the case of Mrs Fayemi who threw two families into sorrow and gnashing of teeth without remorse.

“And against the expectation of mothers, Erelu as fondly called, could still lie even when the lives of two promising young Nigerians were involved.

“This pitiable situation which has been on between the rich and the poor might graduate into a revolt of the poor in this country.

“Despite our respect for Governor Fayemi, his wife has successfully turned our backs against each other as we would not toy with the life of any of our students.”