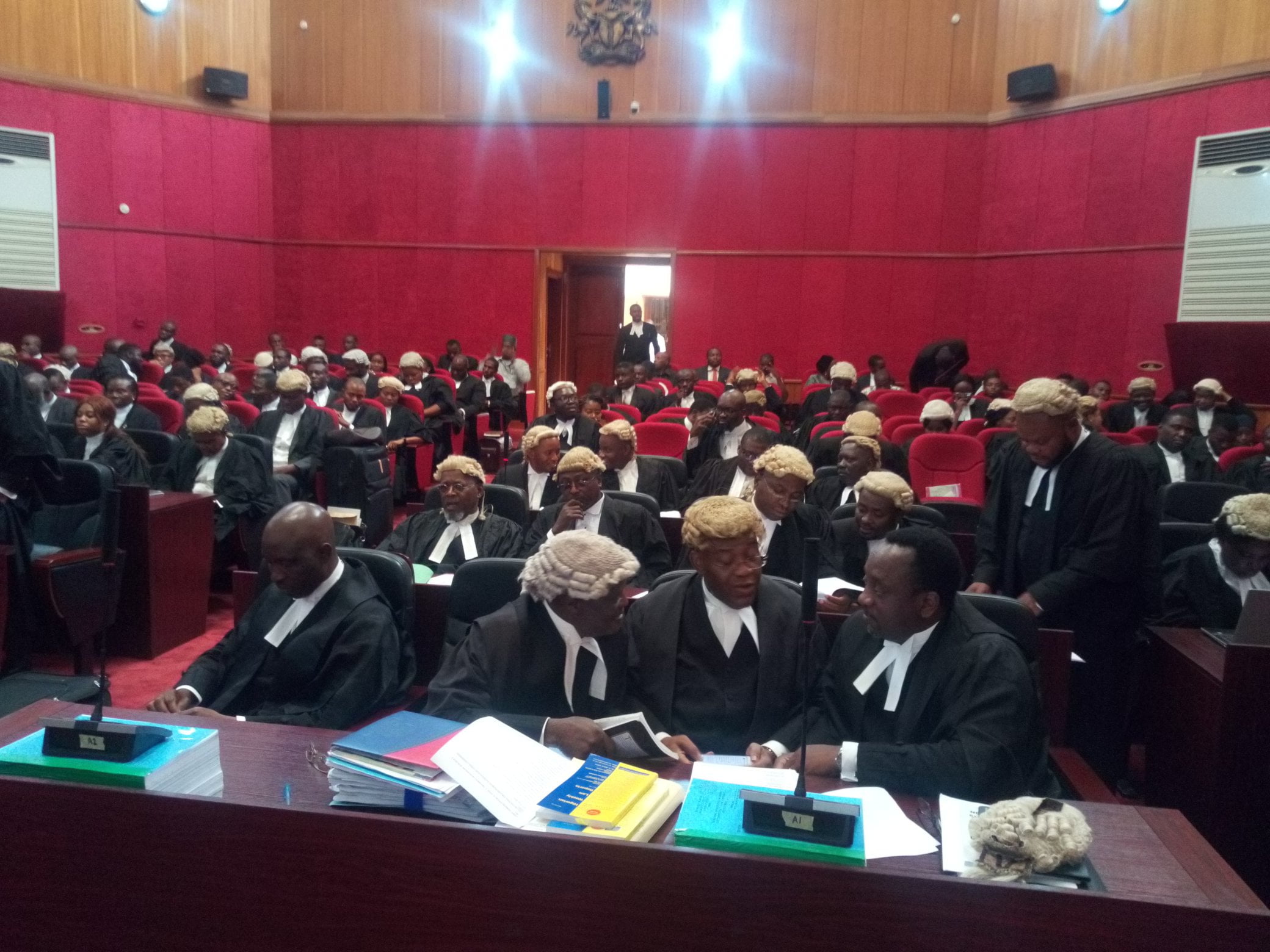 Five judges from the Court of Appeal will deliver the final judgment on the 2019 Presidential election today, Wednesday, September 11, with President Muhammadu Buhari and Atiku Abubakar anticipating victory.

Naija News reports that the five-man panel of judges of the 2019 Presidential Election Petitions Tribunal is headed by Justice M. L Garba.

This online news platform recalls that the Independent National Electoral Commission (INEC) declared President Buhari who participated in the election on the platform of the All Progressives Congress (APC), Nigeria’s ruling party, winner of the February 23 Presidential election.

INEC, on the other hand, said it had no central server where election results were transmitted as claimed by the PDP and Abubakar.

At the resumption of proceedings, Abubakar and PDP raised the alarm on seeing Justice Zainab Bulkachuwa as the chairman of the five-man panel of the Presidential Election Petitions Tribunal and demanded her withdrawal from the tribunal over her “connection” with the ruling APC.

On Wednesday, May 22, Justice Bulkachuwa recused herself as the chairman of the five-man panel Presidential Election Petition Tribunal and was subsequently replaced by Justice Garba.

Below is the complete list of judges to deliver the final judgment on the 2019 Presidential election.