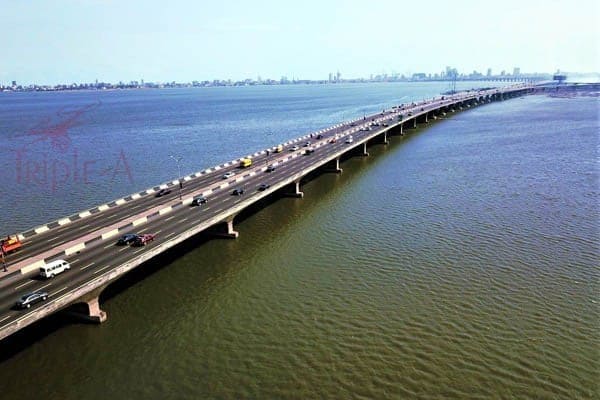 Federal Controller of Works in Lagos State, Adedamola Kuti, has said that traffic arrangements are underway to begin another phase of major repairs on the Third Mainland Bridge.

Kuti, who spoke in Lagos on Sunday, said results of investigative tests on the bridge were ready and that contractor would move to site at the completion of the traffic management architecture.

“Any moment from now, once I get our traffic plans approved, we may be announcing to the world again that we are now ready to fix Third Mainland Bridge, based on investigative tests we had last year.

“Meanwhile, we have already completed the resurfacing and the markings, such that you can now drive on Third Mainland Bridge smoothly.

“We are also going to repair some of the piles or pillars carrying the bridge; that is the next phase that we are doing. So work will soon begin on Third Mainland Bridge,” Kuti said.

The Federal Controller of Works said the President Muhammadu Buhari administration was committed to fixing bridges in Lagos.

He said this was evident in the number of bridges that had been repaired in the state, with many more receiving attention