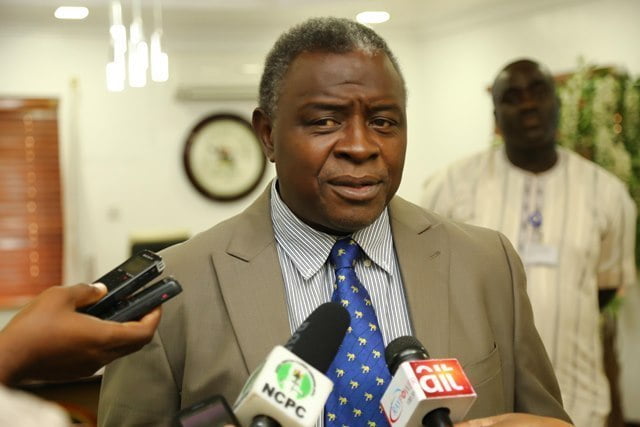 Naija News reports that the former Christian Pilgrims Commission boss thanked Buhari when he spoke to the News Agency of Nigeria (NAN) in Abuja on Tuesday, in reaction to the termination of his appointment.

Speaking on the termination of his appointment, the former Executive Secretary said there was a time to start and a time to end.

Naija News had reported earlier that the Buhari led administration announced the immediate termination of Uja’s appointment earlier today, Tuesday, August 27, 2019, in a statement issued by the Director of Information, Office of the Secretary to the Government of the Federation (OSGF), Willie Bassey.

Bassey said in the statement that the action was “in line with the provision of Section 4, Sub-Section 3 of the Nigerian Christian Pilgrim Commission Act”.

Ujah directed to hand over to the Director of Administration in the commission, to oversee the office, Esther Kwaghe, pending the appointment of a substantive executive secretary.