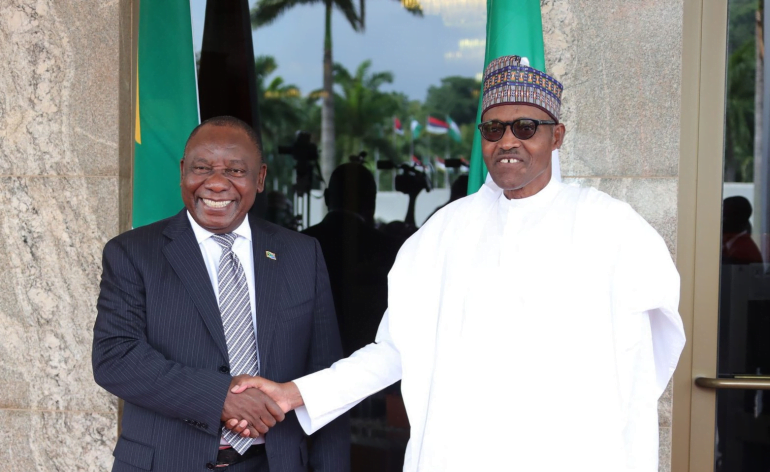 President Muhammadu Buhari will meet his South African counterpart Cyril Ramaphosa during a visit to Johannesburg scheduled for next October. This is what was announced this week, Garba Shehu, spokesman for the Nigerian presidency.

This new meeting should allow the leaders of the first two economic powers of the African continent, to discuss their trade relations in particular. While their trade has doubled in 2018 to about $ 4.5 billion, the two countries, members of the new African Continental Free Trade Area (CAFTA) are ” promoting trade and investment in their economies. “.

Note that a bilateral commission will also be inaugurated to implement cooperation agreements in the fields of energy, transport and security signed between the two states in 2016.