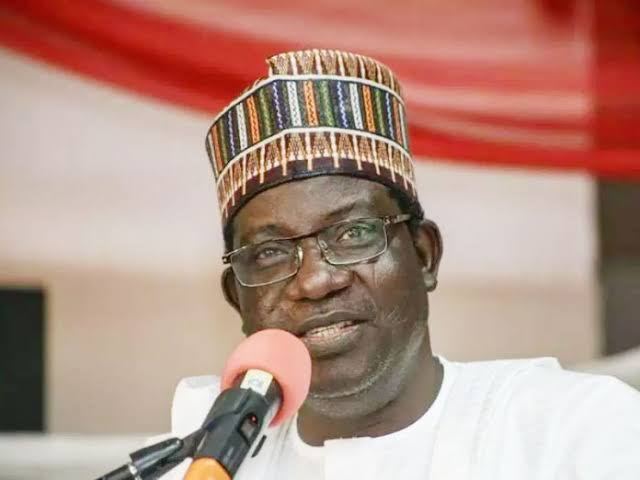 Naija News reports that the Acting Secretary to Plateau Government, Richard Tokma made this known in a statement on Friday.

“Further to the press statement on the dissolution of chief executives and members of boards, commissions and parastatals, government wishes to announce that the dissolution extends to governing councils of higher institutions of learning.

“Others are College of Nursing, Vom and College of Arts, Science and Technology, Kurgwi,” the statement said.

The statement went on to advised the chairmen and members of the governing councils to hand over government property in their possession to the chief executives of the respective institutions.

The statement appreciated them for their “immense contributions to the development of the institutions and wished them well in their future endeavours.”