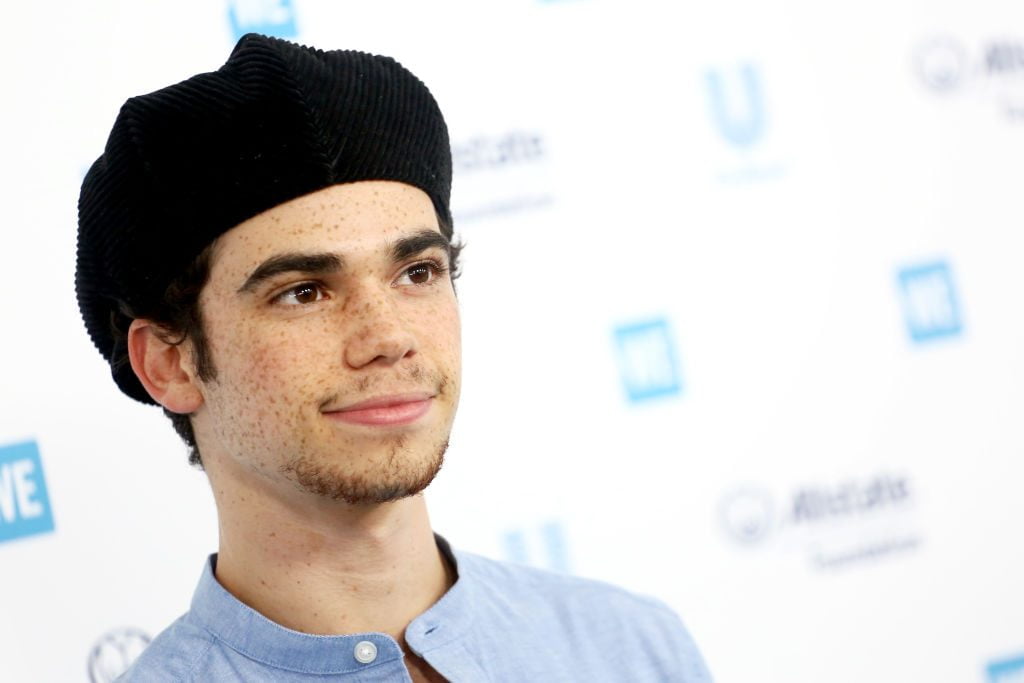 Disney actor, Cameron Boyce who starred in popular series such as Jessie and the Descendants TV has died at 20 years old.

A spokesperson for Boyce’s family disclosed on Saturday that the actor had died in his sleep.

Boyce is said to have died as a result of seizure in his sleep, occasioned by an ongoing medical condition

The Walt Disney Company mourns the loss of #CameronBoyce, who was a friend to so many of us, and filled with so much talent, heart and life, and far too young to die. Our prayers go out to his family and his friends.

The passing away of the young actor on has been generating reactions:

camerons death really hurt man. i grew up watching him on jessie, grown ups, descendants and occasionally gamers guide to pretty much everything. we lost a legend and an icon. rip cameron boyce and thank you for everything <3 pic.twitter.com/r6O1HbYPei

me coming on twitter for the first time today and hearing abt the death OF CAMERON BOYCE LITERALLY WHAT IS THIS pic.twitter.com/Q2bsaqssDK

I’m so sad right now I just found out about cameron boyce death, he was an amazing actor and I always loved watching Jessie because of him, while I was growing up I can’t believe he’s gone so soon.?? I hope the family the best for their recovery on their lost. pic.twitter.com/Nf8pPa7IXr

woke up to hear about the death of cameron boyce. couldn’t be more heartbroken, rest in peace ❤️❤️❤️ pic.twitter.com/ywqV9ZW1mz

It’s always so shocking to hear about deaths like Cameron Boyce. You go through the stages of grief all at once, is it real? It has to be fake! He was so young and so full of talent, bringing joy wherever he went. RIP Bro, thank you for everything. pic.twitter.com/RDE1Gs63b9

Heartbroken over the death of Disney Channel star Cameron Boyce. The 20-year-old passed away from a seizure in his sleep, as a result of an ongoing medical condition. RIP Cameron ? pic.twitter.com/ujtmbEgfow