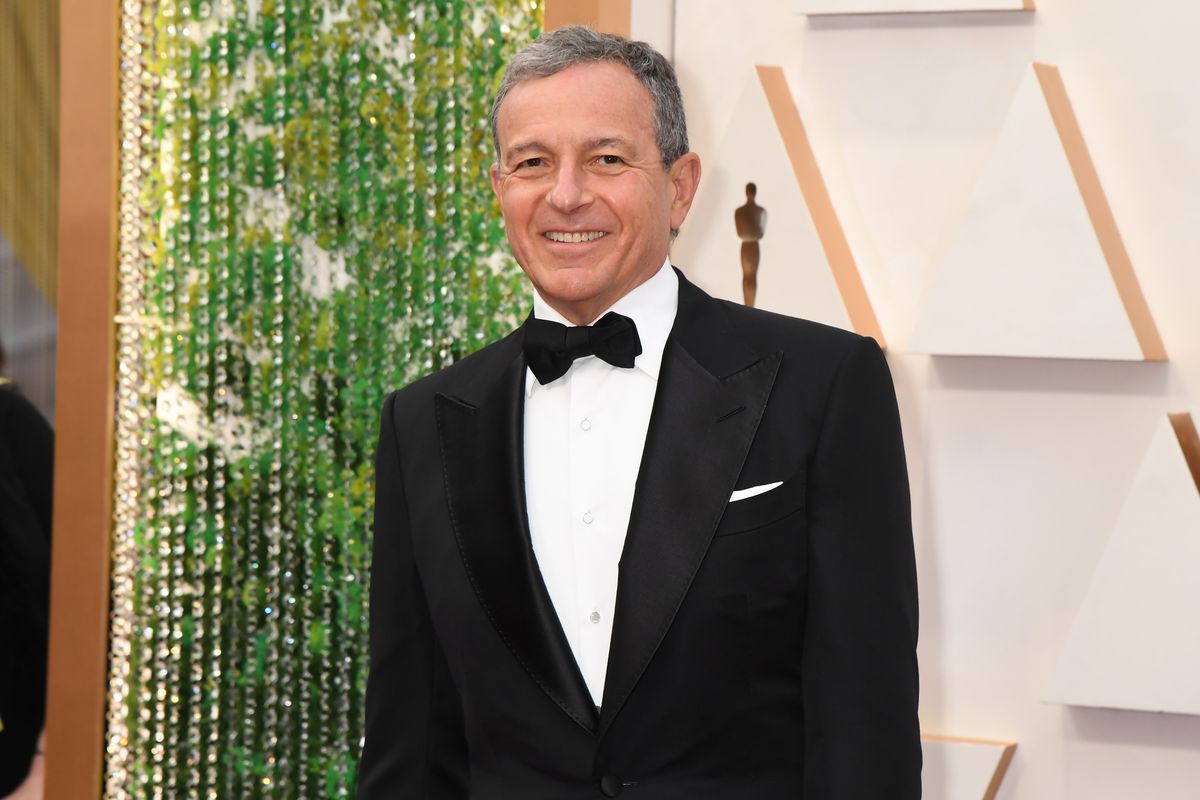 According to the report gathered, The board of directors announced and named the company’s head of parks and resorts, Bob Chapek, as the new CEO

Naija News, however, understands that  Mr. Iger will stay on as executive chairman, overseeing the company’s creative endeavors through the end of next year, until his contract expires on December 31, 2021.

According to a statement released by Iger: “With the successful launch of Disney’s direct-to-consumer businesses and the integration of Twenty-First Century Fox well underway, I believe this is the optimal time to transition to a new CEO.”

Iger said he has the “utmost confidence” in Chapek and looks forward to “working closely with him over the next 22 months as he assumes this new role.”

Chapek said in a statement: “I am incredibly honored and humbled to assume the role of CEO of what I truly believe is the greatest company in the world. Bob Iger has built Disney into the most admired and successful media and entertainment company, and I have been lucky to enjoy a front-row seat as a member of his leadership team.”

Iger said it was the right time to step down because he needs to spend more time on the “creative side” of the company.

He said on an investor call after the announcement: “I could not do that if I had to run the company on a day to day basis.”