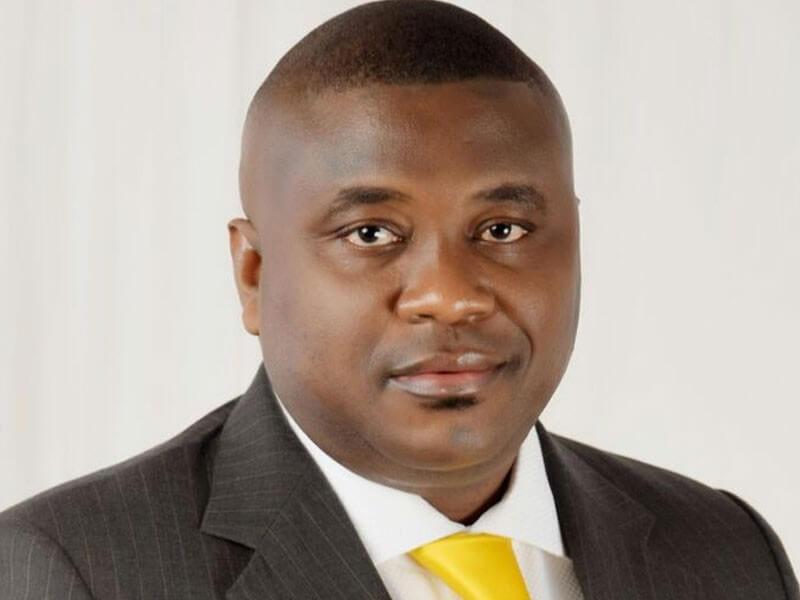 Justice A.A. Okeke of a Federal High Court, sitting in Uyo, Akwa Ibom State, has been told by a witness identified as Abdulrasheed Bawa, how Senator Albert Bassey, took possession of vehicles worth N204 million at the instance of one Olajide Omokore, whose companies carried out contracts for the state government.

The former Commissioner for Finance in state and Chairman of the state Inter-Ministerial Direct Labour Co-ordinating Committee was accused of receiving the vehicles between 2010 and 2015.

He was last week arraigned by the Economic and Financial Crimes Commission.

The counsel for EFCC, Mohammed Abubakar, Bawa, who is the Head of the EFCC’s Port Harcourt Zonal Office, narrated how as the investigating officer, he led investigations into a petition written against Bassey and sent to the EFCC.

He stated that the investigation carried out revealed that the Senator received the cars from Omokore, a close ally to a former Minister of Petroleum Resources, Diezani Alison-Madueke.

“In 2015, my team was assigned the responsibility of investigating the activities of Madueke as well as her associates, both within the public service and the private sector.”

“While the investigation was ongoing, my team beamed its searchlight on a strategic alliance agreement on the Nigeria Petroleum Development Company, which is a subsidiary of Nigeria National Petroleum Corporation, NNPC.”

“During the course of that investigation, we started tracing proceeds of crime, which led us through to millions of naira that were transferred by the Strategic Alliance Partners, the Atlantic Energy Drilling Concept Limited as well as the Atlantic Energy Brass Development Limited, all companies being promoted by Olajide Jones Omokore who had at various times through his companies, executed various contracts for the Akwa Ibom State Government.”

“Many of such contracts were under the direct supervision of Senator Albert Bassey.”

“As a result of the findings, we extended an invitation to him, which he honoured and was interviewed.”

“During the course of our interview with him, he confirmed to us that he knew Omokore and that he had received cars from him at various times from 2010 to 2015.”

Abubakar, thereafter, sought to tender in evidence, the statement made by Senator Bassey to the witness in the course of investigations.

The statement was subsequently identified by the witness and was to be tendered by the prosecution against Bassey.

However, counsel for Bassey, Solomon Umoh, SAN, raised objections to the admissibility of the statement, claiming that it was not part of the documented information given to the defence by the prosecution.

“We object to the admissibility of the said document for the sole reason that it does not constitute part of what the prosecution gave us, and as such is irrelevant,” he said, claiming further that it was not part of the proof of evidence.”

Abubakar, however, countered his argument, stressing that the statement was volunteered to the EFCC by Bassey himself, and not by anybody else.

“With profound respect, the submission of the SAN is not correct, and I humbly submit that the statement is part of the prosecution’s case and it is relevant”.

After listening to the arguments of both counsels, Justice Okeke upheld the position of the prosecution, and admitted the said document in evidence as Exhibit A1.

In view of the ruling, Umoh asked the court for an adjournment to enable the defence write to the Commission and request for certain materials that he may need to defend his client, but which according to him were not contained in the proof of evidence.

The trial judge, thereafter, adjourned to October 9 and 10, 2019 for continuation of trial.