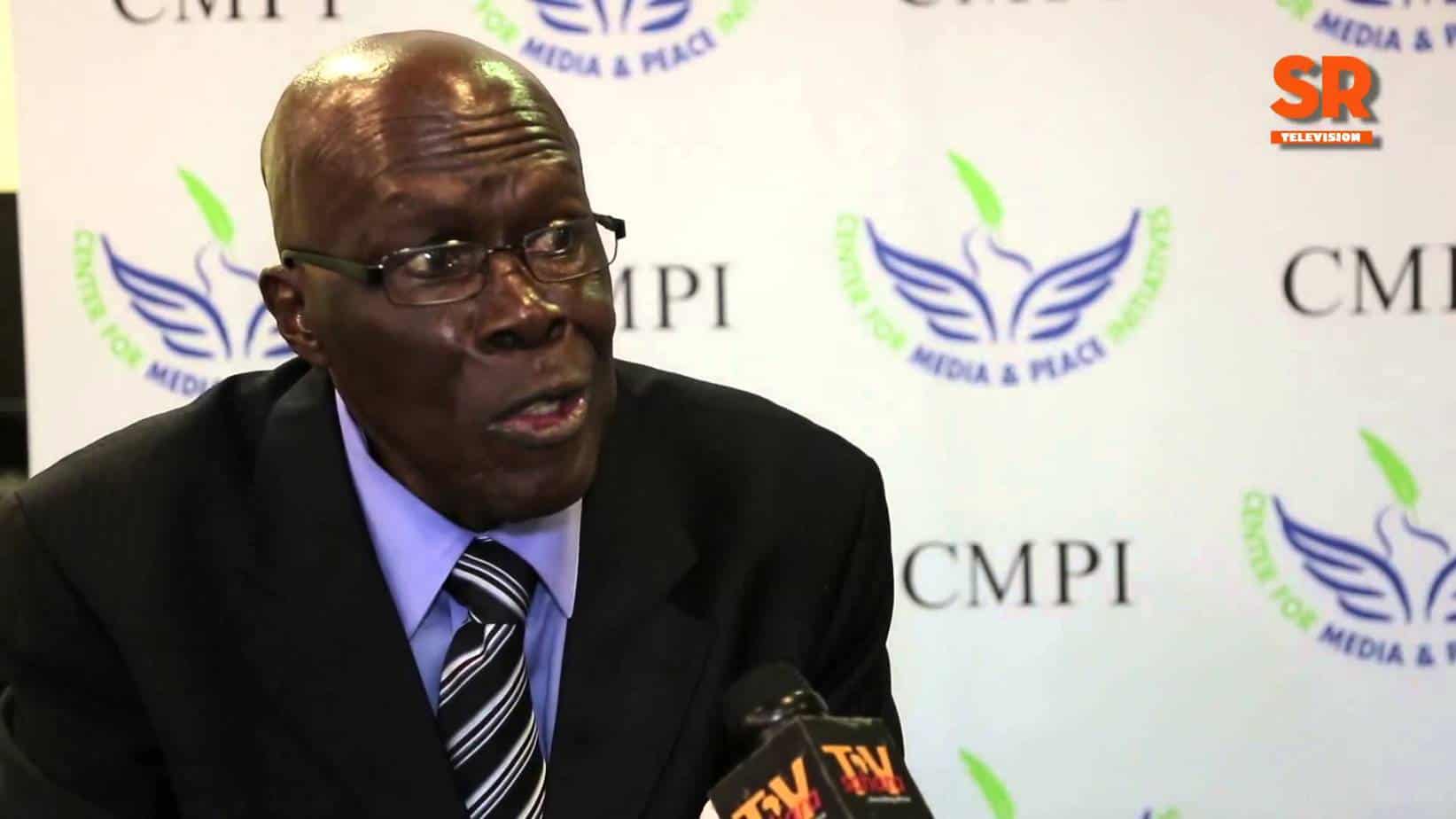 President Muhammadu Buhari has been called on by a cross-section of Enugu residents to honour Prof. Humphrey Nwosu, who happens to be the National Electoral Commission Chairman during the June, 1993 presidential election.

According to NAN some residents of Enugu stated that Prof. Nwosu should be honoured for the role he played during the June 12 election.

Julius Onuigbo, a legal practitioner, stated that Nwosu conducted the election which was described as the freest and fairest election in Nigeria’s history.

He further stated that the former NEC Chairman went through intimidation during and after the electoral process.

“I believe that by looking at Nwosu’s personality, his roles in the June 12, 1993 election and the intimidation he got, he deserved to be honoured and awarded for a job well done,” he said.

Okechukwu Ibe, an Educationist, stated that in as much as Late MKO Abiola has been honoured the man who conducted the election should be recognised too.

Nneka Agu, a Sociologist appreciated President Muhammadu Buhari for honouring MKO Abiola for the Supreme sacrifice he paid for Nigerians to enjoy democracy till date.

Agu, however, called on Buhari to deem it fit to honour the June 12, 1993 election umpire, Nwosu for fairness and justice.