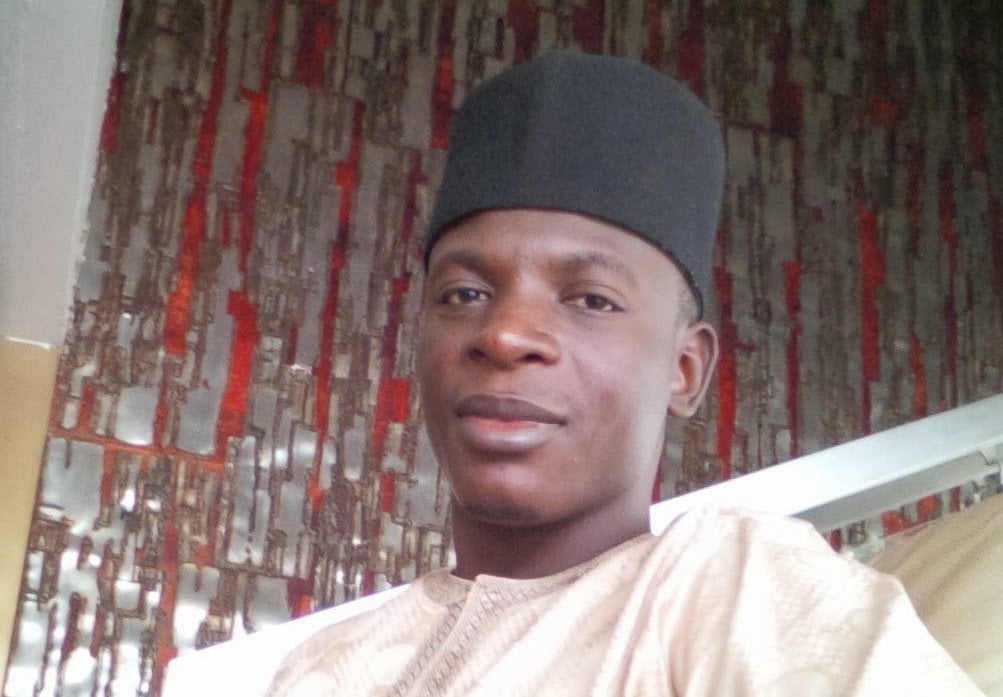 The Special Assistant on New Media to President Muhammadu Buhari, Bashir Ahmad, has congratulated Senator Ahmed Lawan on his emergence as the President of the Senate.

Lawan was declared the winner of the election after he scored the highest number of votes.

In the election that was presided by Mohammed Sani-Omolori, Senator Lawan scored 79 votes to defeat Ali Ndume who score 28 votes.

Ahmad in his reaction took to Twitter to congratulate Lawan and also appreciated Senators for voting.

“Thank you our friends from the other side.”