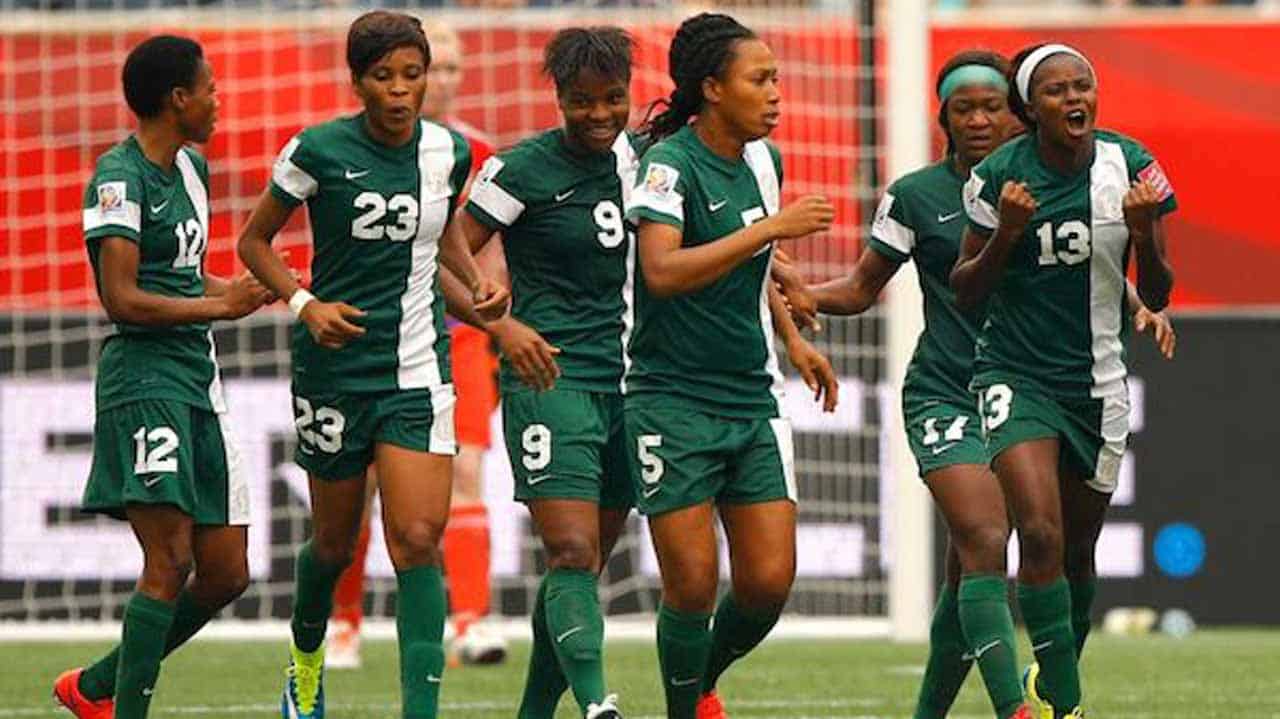 The 2019 edition of the FIFA Women’s World Cup which is been hosted by France will begin on Friday, 7th June 2019.

This year’s edition is the eighth of the international women’s football championship which holds every four years.

Twenty four teams from six confederations will participate in the tournament which will take place across 9 different venues in France which is hosting for the first time in the history of the competition.

France will take on South Korea by 8:00pm today in the first game of the 2019 tournament.

The opening match will be played at the 48, 583 capacity Parc des Princes stadium in Paris.

Nigeria’s Super Falcons will play their first game in the tournament against Norway on Saturday by 8:00pm.