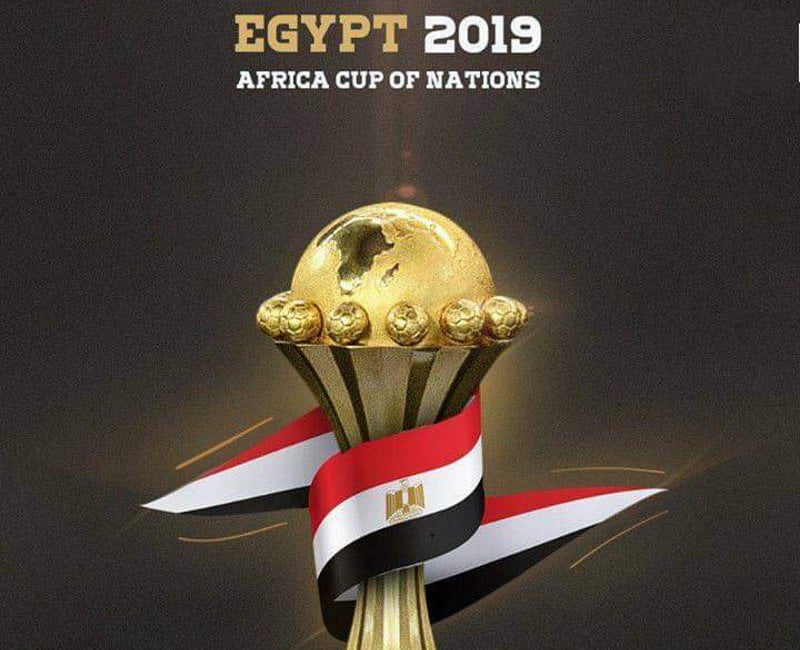 The Organizing Committee of the 2019 African Cup of Nations has revealed the AFCON 2019 Mascot; The child “Tut” followed by the Pharaoh King Tutankhamun.

The tournament kicks off on June 21 and ends on July 19.

The tournament takes place with the participation of 24 teams in six groups for the first time in the history of the African competition.

Egypt won the rights to host the tournament after being selected over South Africa.

The 2019 African Cup of Nations was initially scheduled to be hosted by Cameroon.

However, Cameroon was stripped of hosting the tournament for serious delays in preparations.