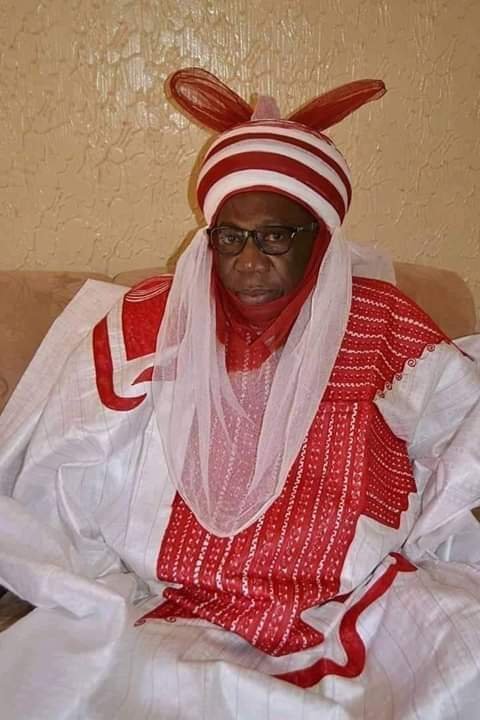 Buhari’s In-law Is Still Being Held By Kidnappers

It is nine days since President Muhammadu Buhari’s in-law, Magajin Garin Daura, Alhaji Musa Umar Uba, was kidnapped, yet there is no sign or news of his release.

Uba, a senior traditional counsellor in Daura Emirate Council, was kidnapped on May 1, 2019, at his Daura residence, Naija News reports.

Daily Trust reports that the traditional ruler is the husband of Buhari’s niece, Hajiya Bilki.

At the end of a security meeting with Buhari at the State House, Abuja yesterday, the security chiefs said key suspects in connection with the abduction have been arrested.

However, speaking at the end of a meeting between Buhari and Service Chiefs, Chief of Naval Staff, Rear Admiral Ibok Ekwe Ibas, said “Serious efforts are being made, key suspects have been arrested and it is hoped that in a short while, those behind the heinous crime will be brought to book.”

Ibas said the four-hour meeting was to brief the president on security generally, after his short vacation abroad. However, two sources close to the family said they were yet to receive any update on the efforts to rescue him. One of the sources said they only heard it in the media that security operatives have arrested some people.

“But it will surely be a glad tiding if some people have been apprehended,” he said. The other source said the family of Magajin Gari and acquaintances are living in anguish.