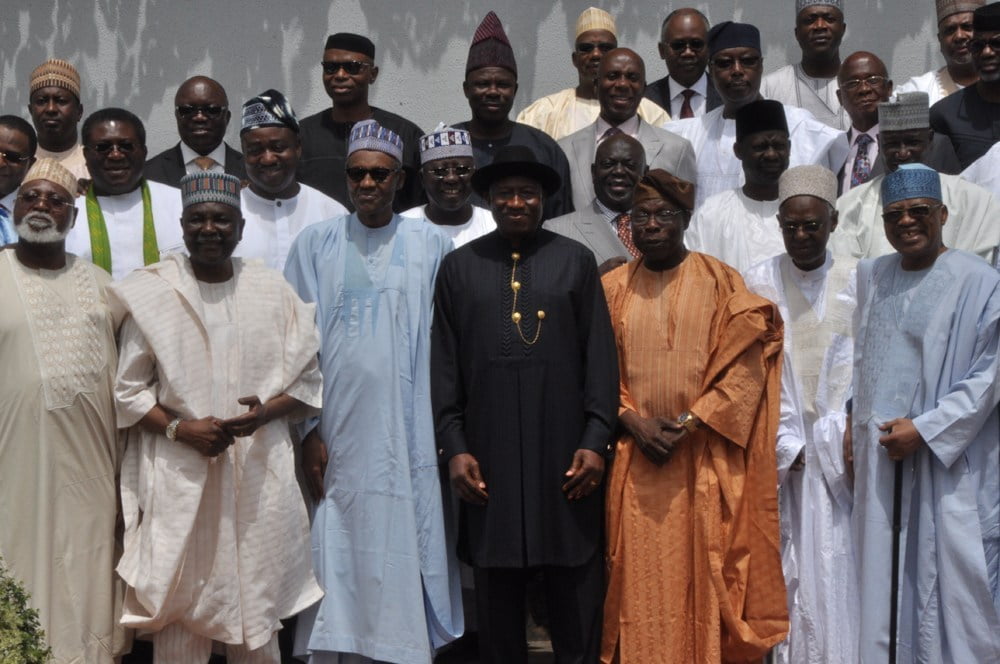 A former Nigerian Head of State, Gen. Yakubu Gowon (Rtd), on Friday slumped during the oration at the graveside of the late Maj.Gen.David Akpodiete Ejoor in Ovwor-Olomu Community, Ughelli South Local Government Area of Delta State.

Operatives of the Nigeria Military, however, made fruitless efforts to stop newsmen from covering the ugly incident.

Gowon was promptly rushed by some top military personnel into the special tenth for emergency resuscitation just as Governor Arthur Ifeanyi Okowa and James Ibori, former Governor of the Delta State dashed into the tenth to ensure he recovers.

A military, as well as the Delta State ambulances, were immediately moved to the front of the tenth in case the former Head of State’s health deteriorates further.

After a moment of suspense, Ibori and Governor Okowa were seen coming from the special tenth, an indication that Gowon has recovered.