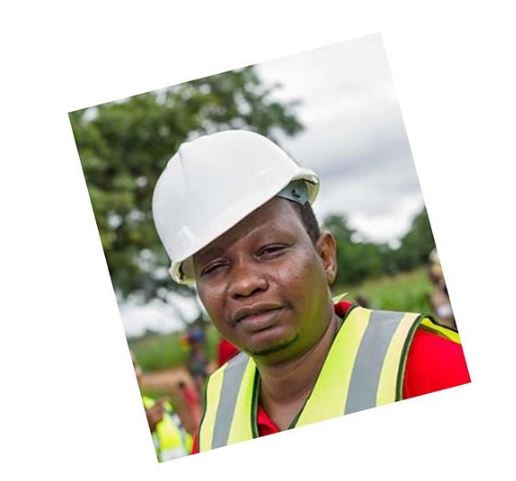 Naija News understands that allegedly Dalori allegedly defrauded 27,400 Nigerians to the tune of about N7billion through fake promises of mouth-watering returns on their investment in his Ponzi companies.

A source from the anti-graft agency revealed that Dalori’s company had sucked as many unsuspecting victims into his Ponzi net.

The source said that Dalori engaged in massive advertisements on radio and television, including a production of a movie by A-list Nollywood actors, which aimed at convincing members of the public to invest in his companies. He specifically organized some actors and actresses in Kannywood to act in a movie called “Zero Hour” to show the need for people to invest in Galaxy.

In his words, the source from the anti-graft agency that requested anonymity said; “Unfortunately, his gimmicks paid off as different people took their hard-earned savings, inheritance, pensions and other sources of income and invested in Galaxy. Now, the scheme has crashed and investors can no longer get their money.

Dalori’s modus-operandi is typical of those of Nigerian wonder banks, by accepting deposits from members of the public when his company is not a licensed financial institution, the suspect and his company have committed a criminal act punishable by the Banks and Other Financial Institutions Act.

As at the time of filing this report, the source of the EFCC say that all the bank accounts belonging to Galaxy have been frozen in order to prevent further dissipation of investors’ funds.