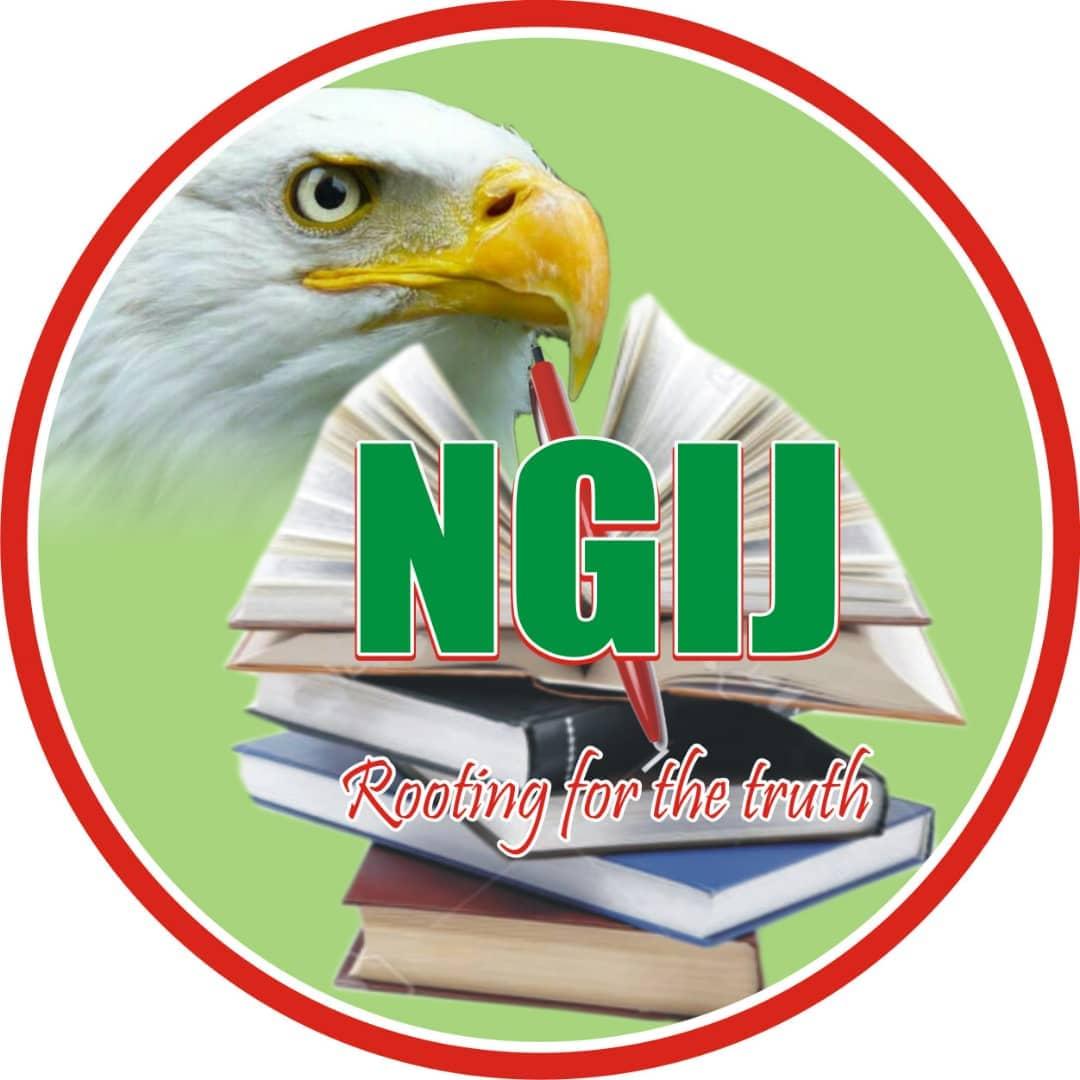 The Nigerian Guild of Investigative Journalists (NGIJ) has expressed sadness over the re-occurrence of extra-judicial killings by security agencies most especially, the Nigerian Police.

NGIJ, after a monthly Strategic Meeting held in Lagos recently appraised news of abuse of firearms, abuse of powers, police brutality and unprofessional conduct being exhibited by men and officers of the Nigerian Police against the good citizens of the country and called on the President Muhammadu Buhari led government, the judiciary and the police authority to ensure an end to extrajudicial killings in the country.

Oki Samson, Publisher of TREK Africa Newspapers and NGIJ Vice President in a statement made available to newsmen after the Lagos Strategic meeting of the Guild stated that “from the avoidable death of Ada Ifeanyi, Kolade Johnson, the unfortunate incident of actor Lanre Adediwura and singer Viktoh to the trending video of a police officer smashing N200,000 worth iPhone, the activities of the police over land crisis in Lagos and Ogun State that has attracted condemnations from the judiciary and civil society groups; these uncivilized and many other abuse of police powers demand immediate and aggressive response by government at all levels”.

Oki added that “today, the sight of a police officer send shiver down the spine of Nigerians instead of instilling confidence in their hearts of the citizens. Individuals that are supposed to be protectors have turned opponents, allies have become adversaries, and ‘friend’ have turned outright enemy”.

NGIJ decries “the devious manner in which unscrupulous elements in the Nigerian Police are executing its statutory duty recently, stressing that it is incomprehensible that a young promising Nigerian was murdered in cold blood after watching a football match in the viewing centre, a pregnant woman was battered, youths are injured because they are donning necklaces, bus drivers are beaten for not parting with cash, bike riders are arrested unjustly amongst other flagrant abuse of human rights and attempts to extort innocent Nigerians: such is the litany of the heinous affairs of some elements in the Nigerian police”.

Oki added that “NGIJ has set up a 10-man committee to monitor closely the prosecutions of the reported cases of extra-judicial killings by the security agencies.”

The group observes that the occurrence is prominent among the Special Anti-Robbery Squad, SARS since they have refused to obey the IGP’s orders that compel them to be wearing their uniforms.

Nigerian Guild of Investigative Journalists, NGIJ call on the Acting Inspector General of Police, Abubakar Mohammed Adamu and the Police Service Commission to urgently find a lasting solution to this breach of the law.