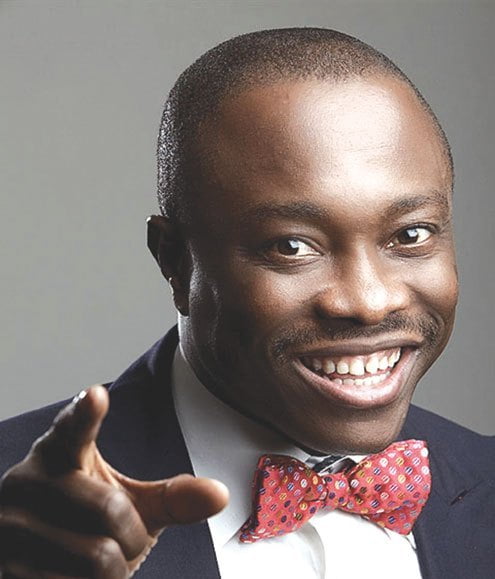 Artistes will on Sunday, April 28 converge for a peace concert organized by Reel Laif Entertainment, Saiko Global Concept and other influencers.

Popular Nigerian entertainer, Julius Agwu revealed this on Friday when he said with the recently concluded electioneering period which had heightened tension and polarised the inhabitants “it became pertinent to create atmosphere filled with entertainment where everybody can come together, relax and forget their differences.”

Agwu said during a press briefing in respect of the upcoming event in Kaduna on Friday that Crack Ya Ribs is a comedy and music event.

According to him, its proven that everybody needs entertainment whether peace-loving or violent people.

”This will provide opportunity for all to keep aside their differences and meet under one atmosphere with unity of purpose,” he said.

Agwu noted that the event would be one of a kind and would be used as an avenue to promote peace, love, unity among inhabitants of Kaduna and neighbouring communities.