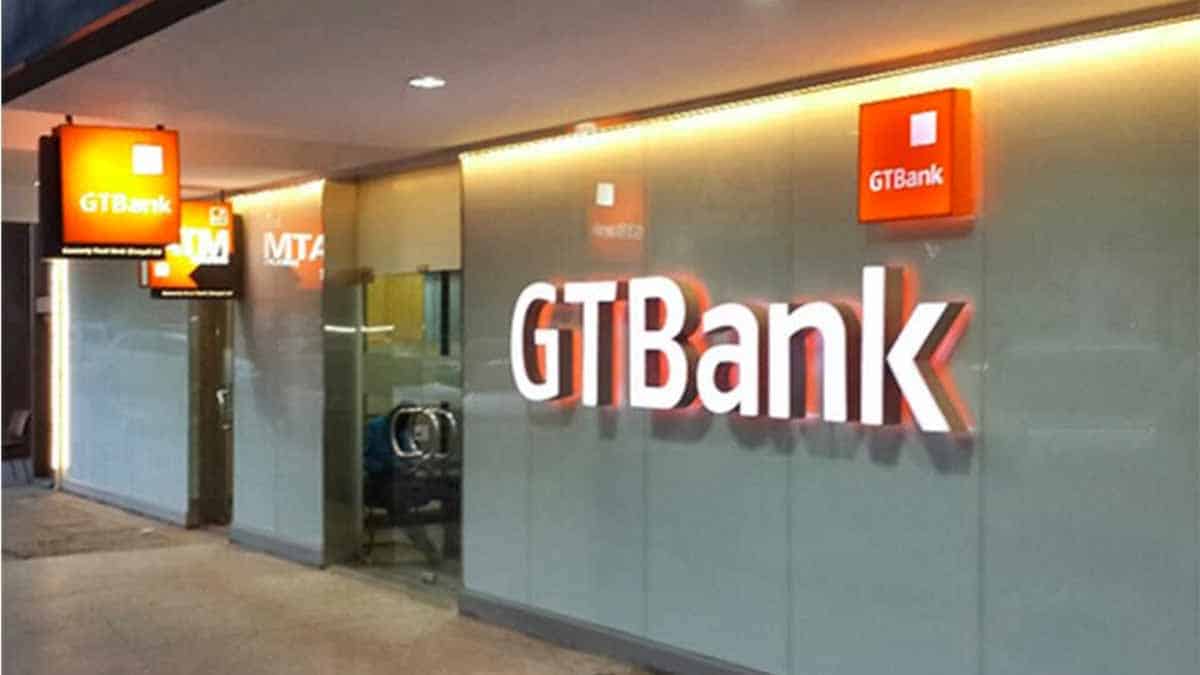 Innoson Nigeria Limited has instituted a move to take over Guaranteed Trust Bank (GTB) following a ruling by the Supreme Court over the bank’s N8.7 billion indebtedness to the company.

In a ruling on February 27th 2019, the Supreme Court had dismissed GTB’s appeal marked SC. 694/2014- against the judgment of Court of Appeal, Ibadan Division.

The Court of Appeal, Ibadan division had in its decision of 6th February 2014 dismissed GTB’s appeal against the Federal High Court, Ibadan Division.

Thus, the Court of Appeal affirmed the judgment of the Federal High Court, Ibadan Division which ordered GTB by way of Garnishee order absolute – to pay N2.4 Billion to Innoson with a 22 per cent interest, per annum, on the judgment sum until the final liquidation of the judgment debt.

However, in a ruling delivered by Honourable Olabode Rhodes-Vivour JSC on Wednesday, “the Lord Justices of the Supreme Court (JSC) dismissed GTB’s appeal and thus affirmed the concurrent judgment of both the Court of Appeal and the Federal High Court, Ibadan Division which ordered GTB by way of Garnishee order absolute – to pay N2.4 Billion to Innoson with a 22% interest, per annum, on the judgment until the final liquidation of the judgment.”

A statement by the Innoson group’s Head of Corporate Communications, Cornel Osigwe disclosed that “The Judgment debt of N2.4B has an accrued interest as at today of about N6,717,909,849.96 which results to about N8.8 Billion.

“Having obtained the requisite leave, the Federal High Court issued the necessary process for levying execution – the Writ of Fifa.”