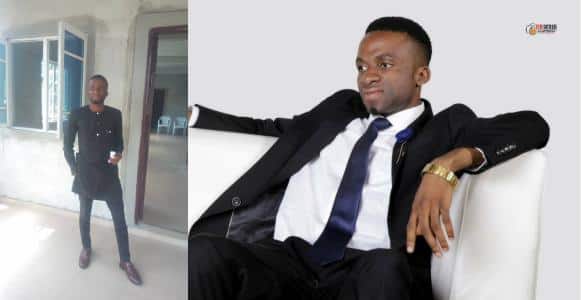 A 400 level Science Laboratory Technology student of the University of Port Harcourt, in the Rivers state capital, Comrade Stephen Mbarie has died after being allegedly stabbed by his own blood brother identified as Elechi.

Elechi was said to have stabbed his own bother in the chest after an argument ensued between the duo on Sunday.

Stephen until his death was one of those who vied for the seat of the president of the Student Union Government in the last election in the institution.

Naija News reports that as at the time of filing this report, the cause of the argument between the duo is yet to be ascertained.

The deceased met his death in less than 24 hours after he attended the burial of an APC leader in his community.