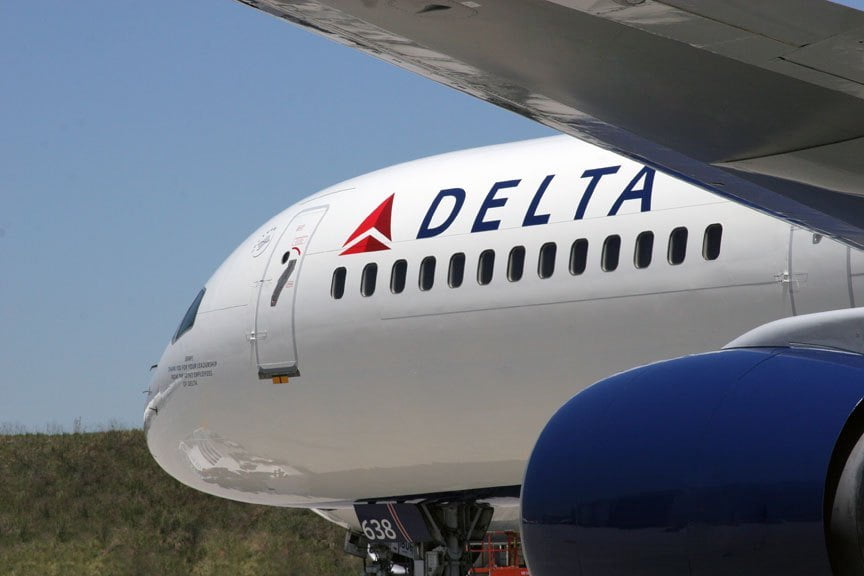 An unidentified has lost his own life onboard a Delta Airline flight from Atlanta, US popular Murtala Muhammed International Airport in Lagos.

A source who requested anonymity revealed that the deceased had a terminal disease which he had been battling for a while and decided to come to Nigeria his home country to spend the rest of his life but couldn’t make it home.

The deceased in a statement obtained by Naija News died about eight hours into the flight.

“The deceased had a certificate from a hospital in United States of a serious terminal decease, indicating that he may soon pass on. So, the deceased decided to come back to his homeland to spend the rest of his life, knowing the complexities and costs it will take bringing back his corpse, in case he doesn’t survive the illness,” the source said.

While reacting to the death of the passenger on Delta flight on Monday, the Federal Airports Authority of Nigeria (FAAN) said it had not received any report of any death in a flight as at the time of this report.

However, the General Manager, Corporate Affairs of the agency, Mrs Henrietta Yakubu, said the issue would be investigated by the authority which an immediate effect.

This is coming after Naija News had reported that a Saudia plane was made to return back to the airport after a lady onboard forgot her baby in the airport terminal in Saudi Arabia.