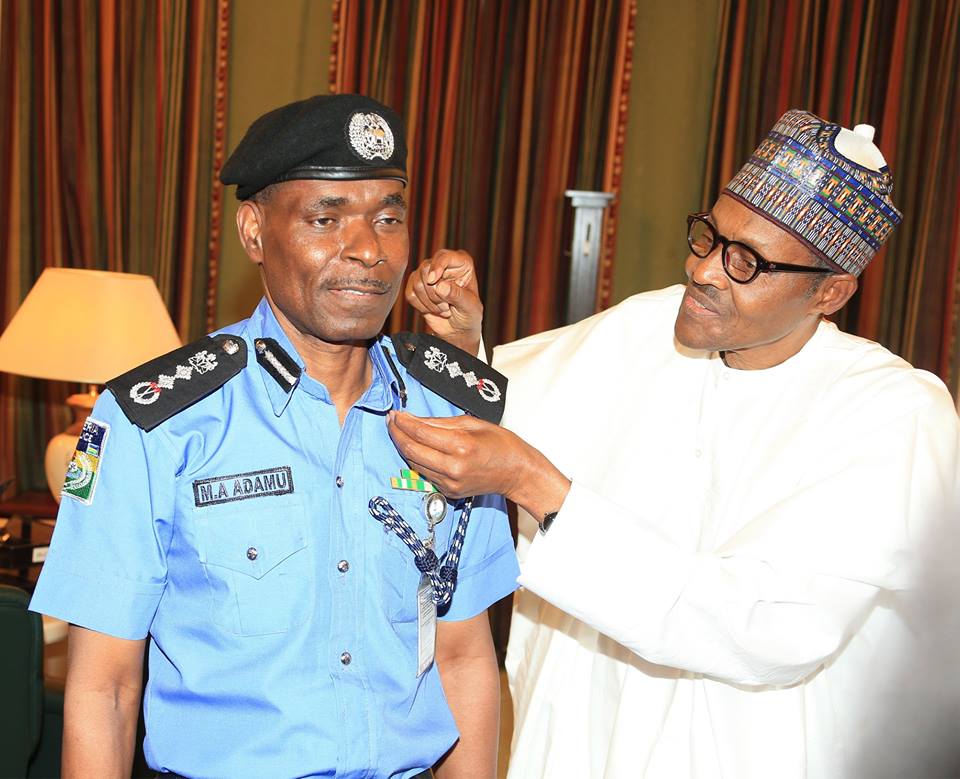 Ibrahim Idris Signs Out Of Office

The Inspector General of Police, IGP Ibrahim Kpotun Idris, NPM,has signed out of office after his 35 years in service to the Nigeria Police Force.

It also coincides with his birthday as he turned 60 years in age today, January 15,2019

The President and Commander-in-Chief of the Armed Forces, Federal Republic of Nigeria, Muhammadu Buhari, has consequently directed that the outgoing IGP Ibrahim Kpotun Idris, NPM, mni, hand over to the AIG Mohammed Abubakar Adamu,mni as the Acting Inspector General of Police, Naija News reports.

Ag. IGP Mohammed Abubakar Adamu,mni is a versatile and seasoned Police Officer, a professional per excellence.

He attended several Senior Officer Courses on Law Enforcement, Crime Prevention, Control and Management within and outside Nigeria.

Before his appointment as the Acting Inspector General of Police, he was a Directing Staff at the National Institute for Policy and Strategic Studies (NIPSS), Kuru, Jos, Plateau State.

He was Commissioner of Police in Ekiti and Enugu States and also Assistant Inspector General of Police in charge of Zone 5 Police Command Headquarters, Benin, Edo State.

See photos Of former IGP Idris as he signs out: 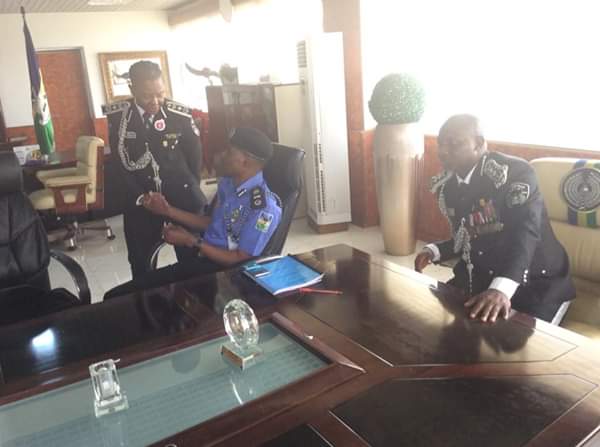 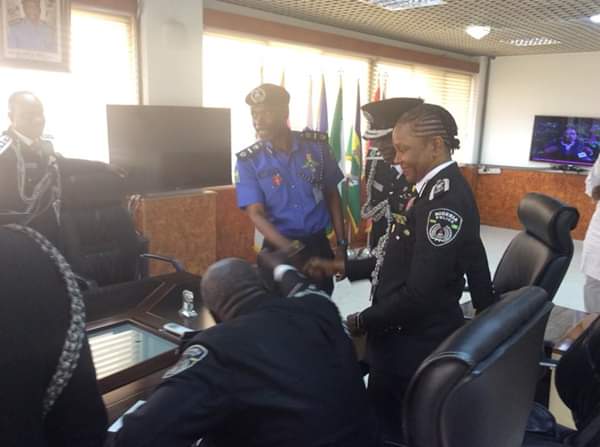 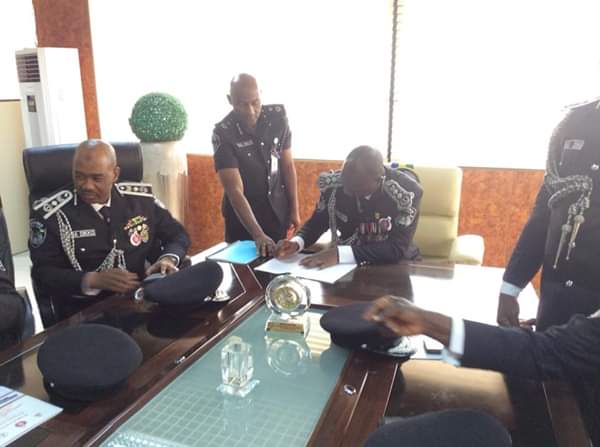 2019 Elections: CAN Advises Northerners To Avoid Relocation Out Of Fear