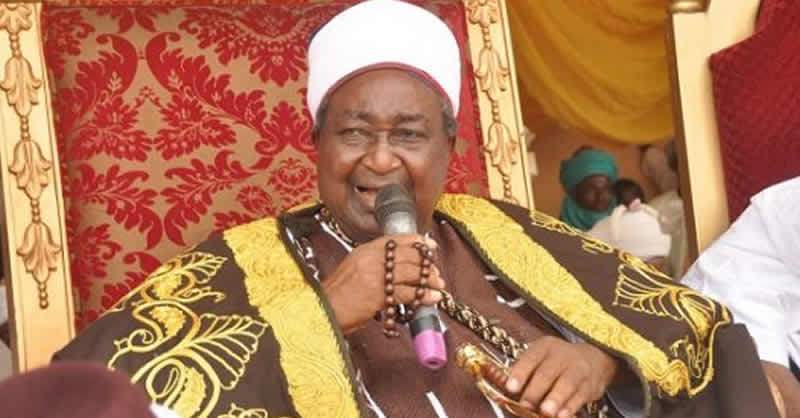 The people of Nasarawa State have been thrown into mourning as the Chairman of the Traditional Council of Chiefs in the state, Isah Mustapha Awgai I, passed-on on Thursday at age 84.

A member of Lafia Emirate Council, Ajiyan, Lafia, Sule Abubakar, while confirming the news to the Punch, revealed that the traditional ruler died at the Nazemiya Teaching Hospital, Abuja, in the early hours of Thursday after an illness.

Naija News understands that the traditional ruler has been outside the country receiving treatment for him ailment for about four months now.

He died at the teaching hospital after he was brought back to the country some days back.