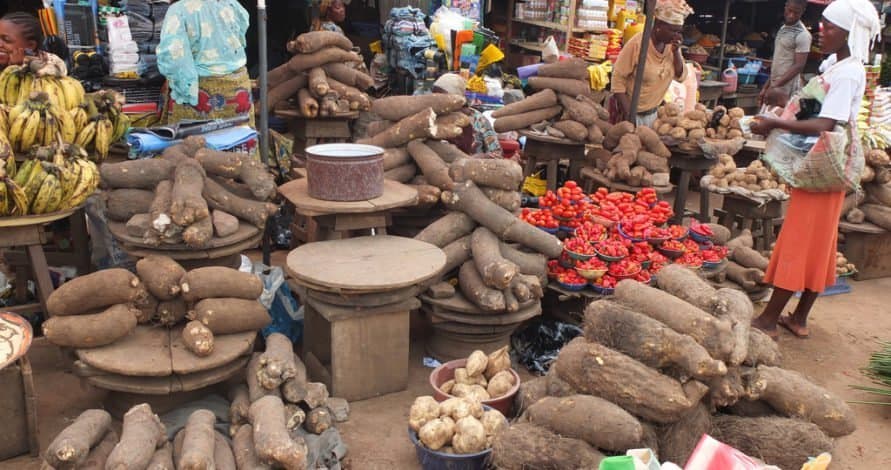 An economist, Chika Onuegbu, has noted that some economic indicators suggest that Nigeria may suffer another round of recession in 2019.

Governor of the Central Bank of Nigeria, Godwin Emefiele, had warned of the same impending recession towards the last quarter of last year.

Emefiele who noted, at the end of a two-day meeting of the Monetary Policy Committee in Abuja on Tuesday, September 25, 2018 had said the committee is concerned as the economy only recorded growth rate of 1.95 per cent and 1.5 per cent during the first and the second quarters of this year, respectively, a situation he blamed on the oil sector, Naija News reports.

Speaking in a telephone interview with our correspondent on Wednesday, Onuegbu observed that the Nigerian economy was still fragile, adding that all sectors of the nation’s economy were still in recession except the oil sector.

He pointed out that since the country’s survival was still dependent on the price and production level of oil, Nigeria was at risk of sliding back to full recession, adding that the 2019 budget will not be realised.

“The fact remains that 2019 is going to be a very difficult year for Nigeria and not favourable to Nigerians. I pray that it should not happen. But all economic indices point to this fact. The 2019 budget will not be realised based on the available indicators.

“So, things are going to be tough in 2019. Until as a country, we are ready to change our system of fiscal federalism; we are ready to really diversify and restructure our economy, we will not make progress. That is the painful reality.

“As long as we continue to practise that approach, Nigeria will not grow and all the efforts at diversification will not work because you cannot say you want to get healed and you refuse to take the bitter pill that will help you get healed.

He maintained that Nigeria came out of the last recession not because it addressed the structural problems affecting its economy, but because the country, at a point, produced more oil and sold at a higher price.

According to Onuegbu, a system where federal, state and local governments shared oil money every month-end while the natural endowments in each state were abandoned was unacceptable and an indicator that the economy may face another round of recession.