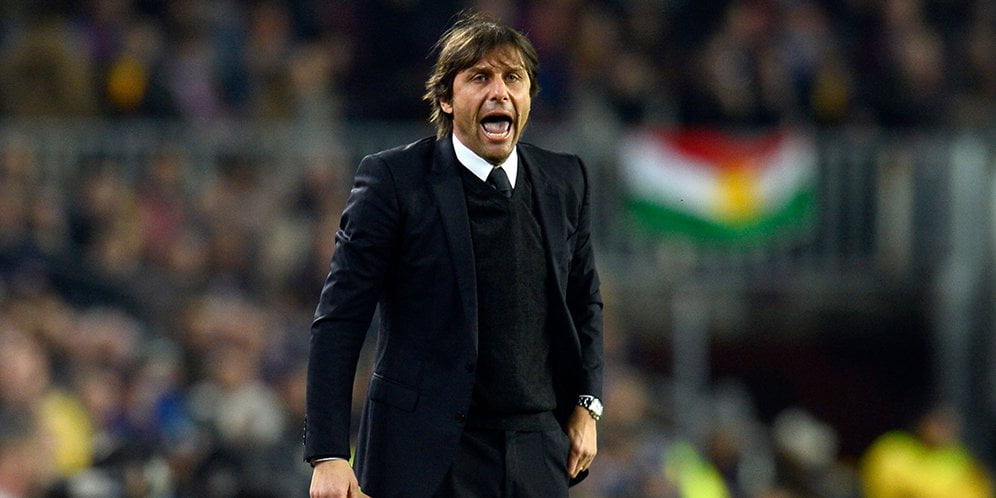 The former Juventus and Italian National coach is reported to have penned a three-year deal.

“A new chapter in my life is beginning, I’m really excited,” the former Juventus and Italy midfielder said.

“I have chosen Inter because of the club it is, because of how ambitious it is.

“I was struck by the club’s transparency and the desire to bring Inter back to where it belongs.”

The 49-year-old returns to work in Italy after being dismissed by Chelsea at the end of last season.

He spent two years at Stamford Bridge, where he won the Premier League and FA Cup, having previously claimed three Serie A titles as boss of Juventus.