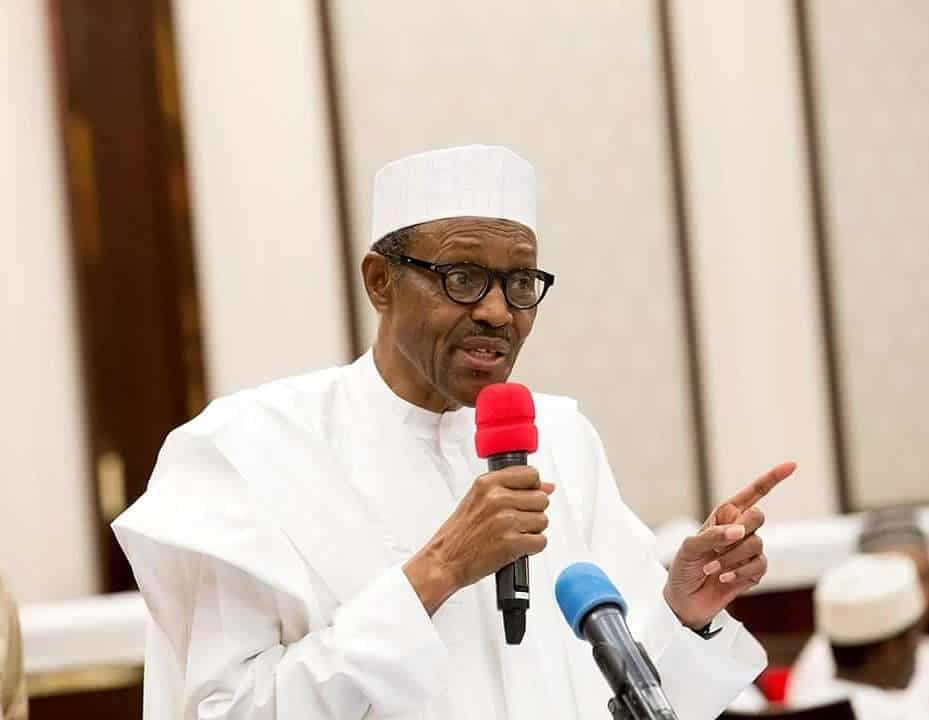 The Miyetti Allah Cattle Breeders Association of Nigeria, has endorsed and adopted President Muhammadu Buhari as its candidate for the 2019 presidential elections.

Naija News understands over 2000 members of the association were present at the group’s 5th General Meeting held in Abuja on Thursday where the endorsement took place.

Speaking during the event, National President, MACBAN, Alhaji Muhammadu Kirowa, said they took the decision to support President Buhari’s re-election bid because ” no administration had looked into our plight the way President Buhari has done since the inception of the association.”

Kirowa lauded the President for making significant efforts towards reviving grazing reserves across the country, a development he submitted has positive impact on the activities of its members.

He said, “We appreciate government’s programmes aimed at transforming the social lives of Nigerians through empowerments, agricultural development particularly the livestock sub-sector where pilot programmes of developing water and pasture in long-neglected grazing reserves have commenced.”

Earlier, the National Secretary of MACBAN, Alhaji Baba Ngelzarma, pledged the association’s continuous loyalty and support for the President, and appealed to members of the association to be law-abiding, avoid friction and utterances that were capable of causing conflict in the country.

He also appealed to the media to stop labelling herdsmen as ‘killers.’

“MACBAN frowns on the sensational and negative stereotyping of herders, who are doing legitimate economic activity that contributes to the gross domestic product of the country and are ensuring food security.

“We represent over 20 million members across the country, here in attendance we have over 2000 people who have come from all corners of the country; We have representatives from each local governments, and you heard their views; They have declared their interest in President Muhammadu Buhari.”

“This is the decision of the majority, we as leaders, don’t have any option than to follow,” he said.