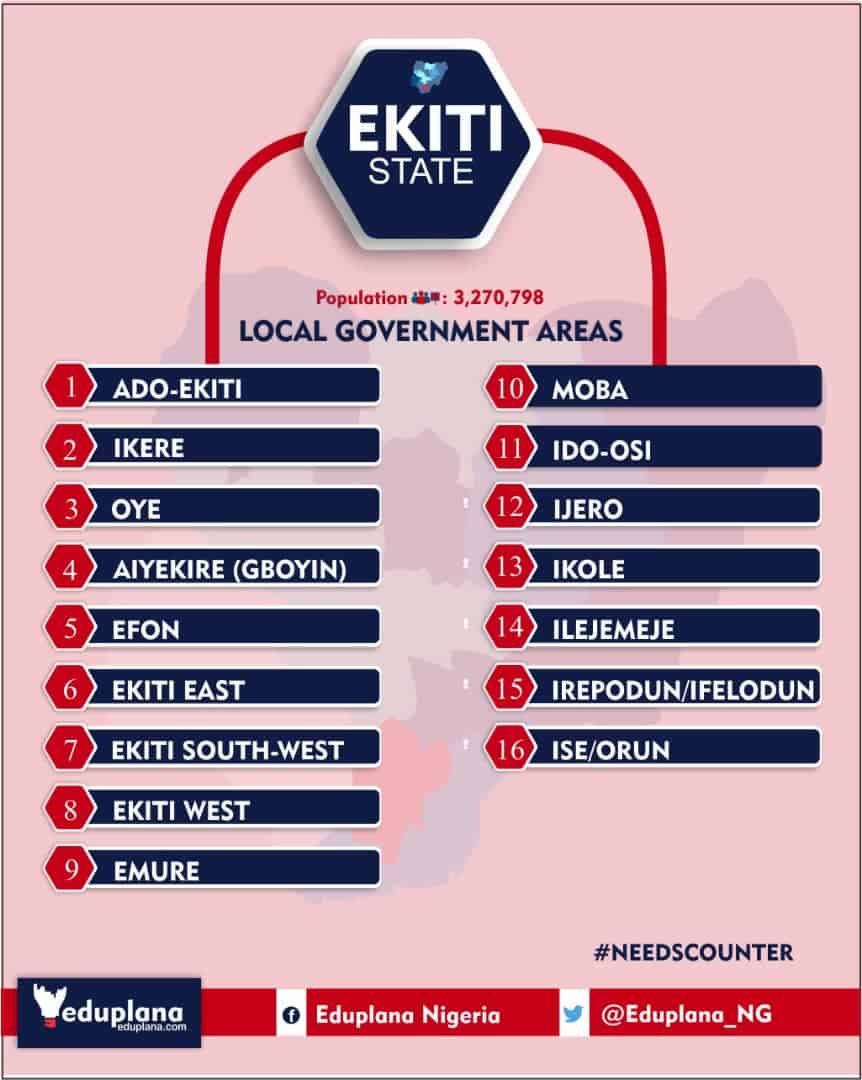 Gov. Kayode Fayemi of Ekiti has announced the appointment of top civil servants as the Coordinating Directors for the 16 local government areas in the state.

Naija News Understands that this was coming barely a week after the State House of Assembly placed all the elected council chairmen in the state on indefinite suspension.

The Chief Press Secretary to the governor, Mr Yinka Oyebode, had said that the elected council chairmen were suspended indefinitely over allegations bordering on maladministration and corrupt practices.

According to him, the ‘Coordinating Directors’ are to oversee the affairs in the councils they are attached to.

Naija News learnt that all the appointees were drawn from the services of the various local governments as well as the Local Government Service Commission (LGSC).

They include: Mr Borisade Yinka, from LGSC to Ekiti South-West, Mr Sesan Aina moves from Ido-Osi to Ado-Ekiti LGA; Mr Ayo Aluko, from Moba to Oye; Mrs Toba Ojo, from LGSC to Moba LGA; and Mr L.S Oladunjoye from Ikere LGA to Ise-Orun.