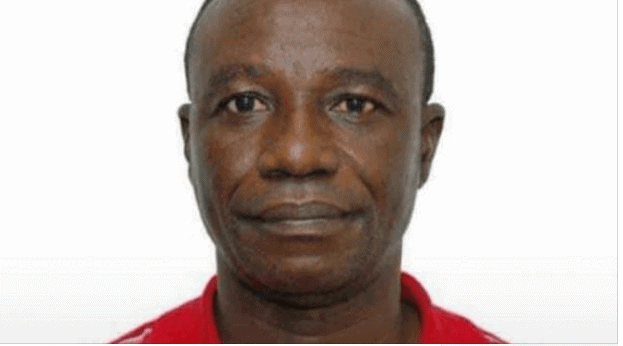 Prof. Richard Iyiola Akindele, a dismissed lecturer in Obafemi Awolowo University, Ile Ife dragged to court for demanding sex to pass one of his students, Monica Osagie, on Monday changed his plea from ‘not guilty’ to ‘guilty.’

The prosecutor, Mr. Shogunle Adenekan said all parties in the matter have reached a plea bargain and pleaded for a suspended sentence for the accused.

The matter was stood down for one hour.

The 57-year-old professor Naija News recalls was on the 19th of April suspended by the university authorities at OAU, following the release of an audio recording of his telephone conversation with Miss Monica Osagie, a post graduate student from whom Akindele demanded five rounds of sex to enhance her marks.