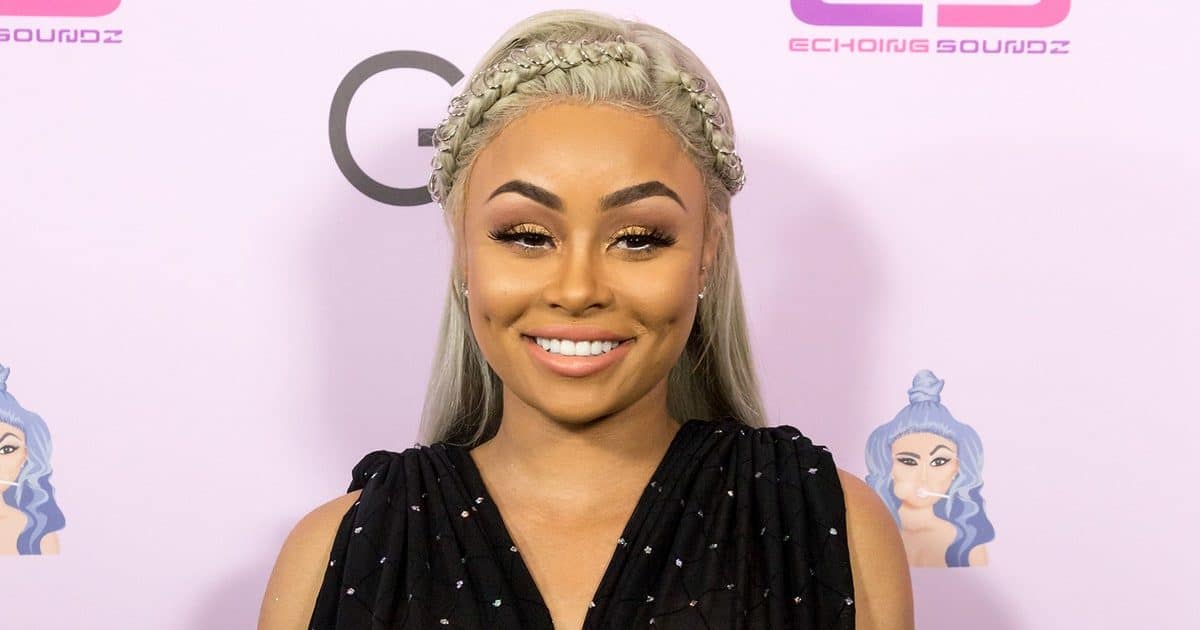 Popular reality TV star and former exotic dancer, Blac Chyna, yesterday got a major victory in court against the Kardashians.

According to The Blast, the Kardashian family have being working towards getting the case against them nullified, however, Chyna’s lawyer, Lisa Bloom, yesterday released a statement which revealed that the “court REJECTED the Kardashian family’s request to strike Chyna’s entire lawsuit.”

The issue started when Chyna accused the Kardashians of killing her hit show, saying that she got slut-shamed, defamed by Rob with the intent to kill her show.

The reality TV star took them to court and the case has been in the court for over a year.

Bloom revealed that the court struck out 6 paragraphs from Chyna’s complaint but allowed the other legal claims.

The parts of the lawsuit that were taken out have to do with allegations of Blac Chyna claiming the family accused her of assaulting Rob.

“We thank the court for its careful, well-reasoned rulings,” said Bloom, adding, “We look forward to getting a trial date next month and aggressively fighting for Chyna’s rights at trial.“