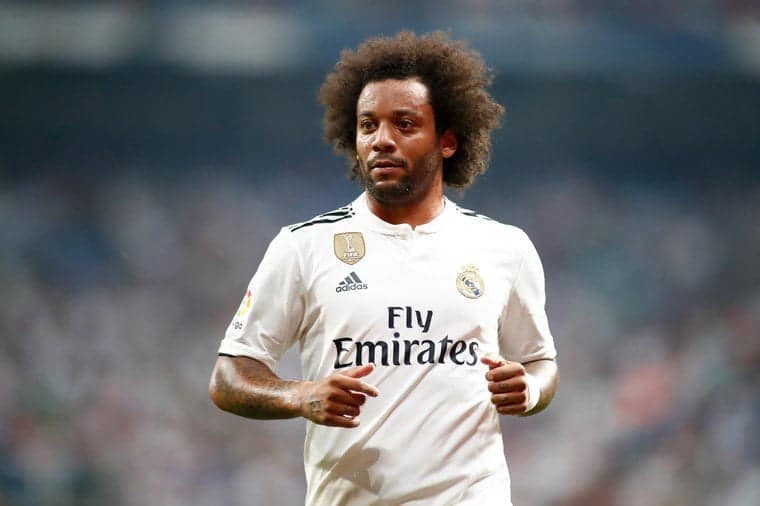 Real Madrid player, Marcelo, has called on his fellow teammate, Isco, to stay in the club and work hard, following rumours linking him with Chelsea in the January transfer window.

Isco has not been in the starting XI since Santiago Solari took over from Julen Lopetegui few weeks ago.

Marcelo while speaking after Madrid's 2-0 victory over AS Roma in the Champions League match said, "I'm not good at giving advice, but it is clear that all players want to play, but it's time to work.

"I'm not saying Isco does not work, but football is like that.

"You have to see what does not come out and try to improve."

Isco has made 252 appearances for Madrid since joining the Champions League holders from Malaga in 2013.