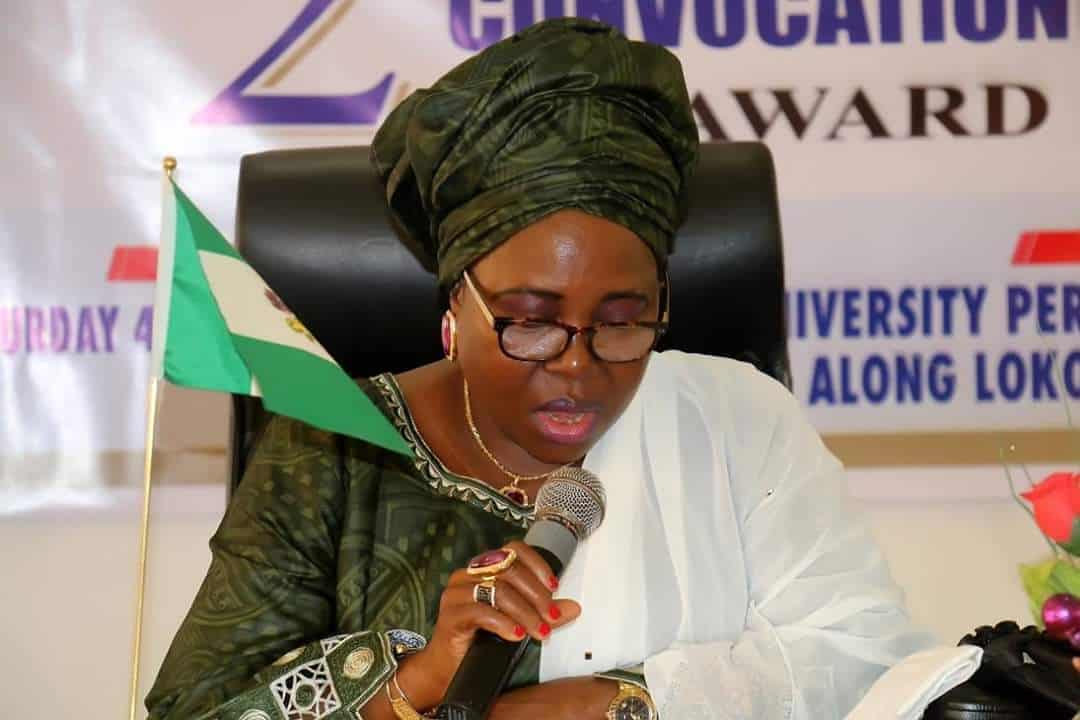 The house of representatives committee on tertiary education and services has summoned Angela Miri, vice-chancellor of the Federal University Lokoja, over corruption allegations.

The vice-chancellor is expected to appear before the committee on Wednesday.

The petition originated from Achegbulu Moses, an official of the university, and Rilwan Husseini, a student.

The house of representatives and senate committee on tertiary institutions as well as the Economic and Financial Crimes Commission (EFCC) were copied in the petition.

Moses and Hussieni, while listing a number of irregularities, alleged that “corruption and maladministration” take place daily in the university.

According to their letter, “Professor Angela Freeman Miri was paid a whopping sum of N18 million as furniture allowance as against financial regulations; plans are ongoing to release an additional N7.7 million to her for the same purpose,”

“Payment of N1.8 million from the university’s purse to finance her brother’s burial. Fraudulent award of contracts without regard to the procurement act in the purchase of fairly-used Toyota Hiace buse and a refurbished for N18 million and N25 million respectively.

“The university has been made bankrupt and this has resulted in a pitiable situation where stationaries and other vital working tools and materials are no longer available in the offices.”

The duo said an “immediate investigation” into Miri’s activities as vice-chancellor would calm the “tension already brewing in the host community and Kogi state”.

Efforts to reach the vice-chancellor were not successful as calls to her telephone lines rang out while a text message was not replied.