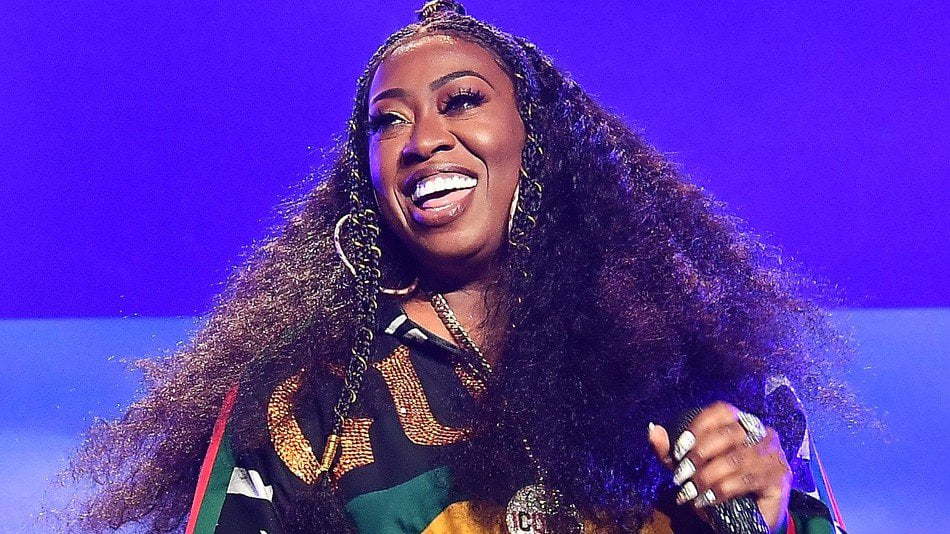 Pitchfork is reporting that rap legend, Missy Elliott, has been announced as one of the nominees for Songwriters Hall of Fame Award this year.

This makes her the first female rapper to make the list.

Missy’s inclusion comes one year after JAY-Z became the first rapper to be inducted.

The final inductees will be announced in forthcoming months.