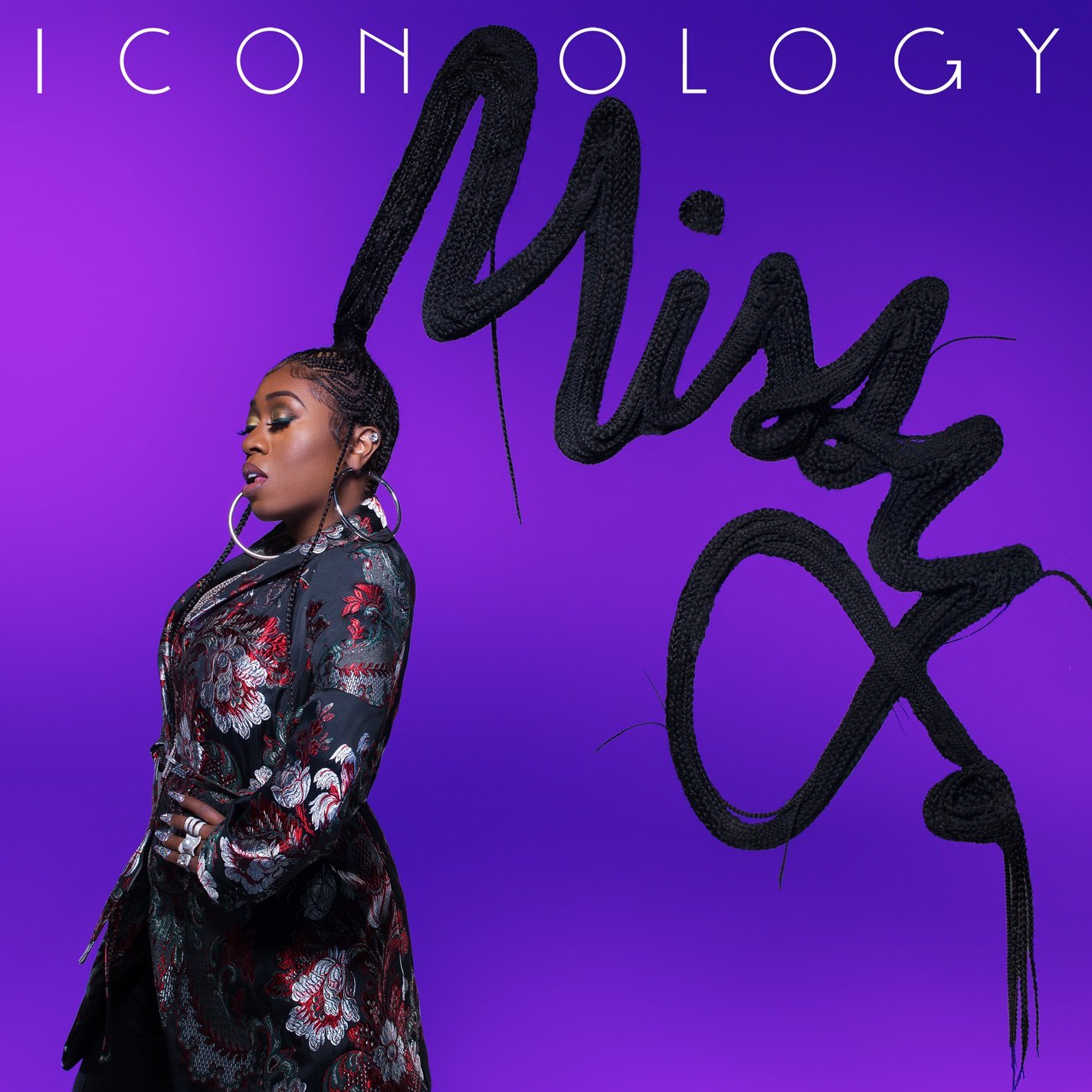 American female topmost hip-hop star, Missy Elliot has dropped a new EP titled “Iconography”, along with the video of her new single, “Throw It Back”.

The five-time Grammy Award winner made appearances on tracks for Katy Perry and Lizzo in recent years but has not released new material since her album ‘The Cookbook” in 2005.

The 46-year old singer announced the EP, which she dubbed as a “collection of songs.”, on Thursday afternoon on her Instagram page:

This year has been a tremendous year for me…I am humbled and grateful. THANK YOU for allowing me to smell the roses. You, my fans, and God are the reason I am here and have celebrated every milestone with me! So, I have a SURPRISE for you… let’s continue the celebration at midnight tonight…I’m dropping a collection of new songs! Let’s #ThrowItBack to a time when music just felt good and made us want to dance! Sincerely, Dr. Melissa “Missy” Elliott #Iconology“