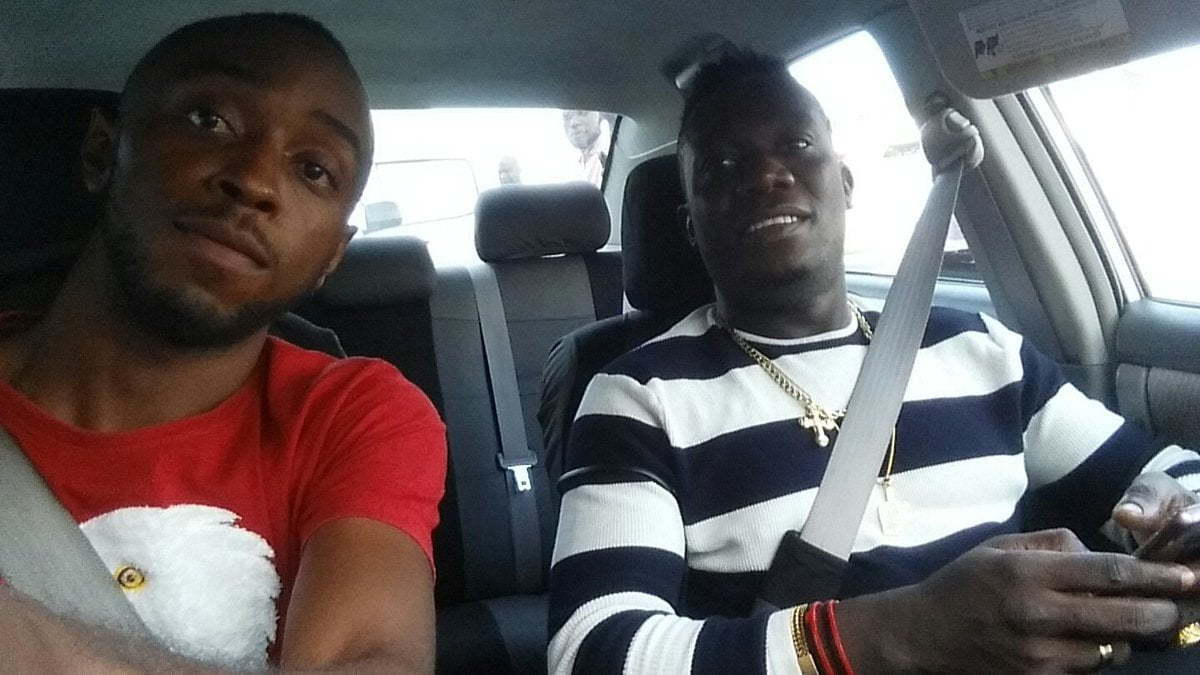 Popular Nigerian Singer, Duncan Mighty, has been called out by a man who claimed to be an Uber driver for refusing to pay for his services.

The man identified as Victor Ogbogu, revealed that on the arrival of Duncan Mighty at the airport, he promised to transfer his bill to him as he claimed not to have cash on him.

Victor says he has since sent his account details to Duncan with texts and calls, appealing for his money but he is yet to be paid by the singer.

He wrote; “I’m an Uber driver and 2 weeks ago I picked up the big star Duncan Mighty at The Harvest on admiralty Way Lekki. I dropped him at the airport, he was in a hurry and he asked me to send my acc details to him, I did and he never credited me”

“I called and text but he never responded #whyisthishappening”